Dhoni should not be picking and choosing series: Gambhir

'Retirement is an individual call, I think for me selectors should talk to him and ask him about his future plans.' 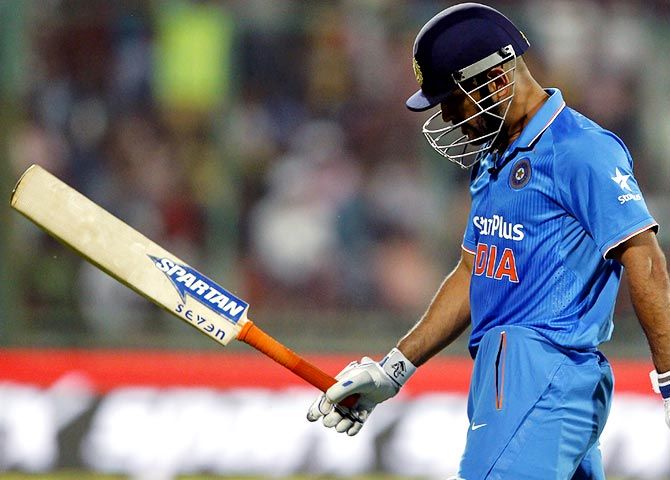 Cricketer-turned-politician Gautam Gambhir asked the Indian selectors to have a word with veteran wicketkeeper batsman Mahendra Singh Dhoni regarding his future plans.

Dhoni last played for India in the 2019 World Cup before he opted to take a break from cricket -- missing the limited overs series against West Indies and South Africa.

The former captain was criticised for maintaining a slow strike-rate during the World Cup.

"I have always maintained this one thing. Retirement is an individual call, I think for me selectors should talk to him and ask him about his future plans. Ultimately for me, playing for India, you should not be picking and choosing series," Gambhir said on Thursday.

Delhi's young wicketkeeper batsman Rishabh Pant has been drawing flak for failing to grab his chances and getting out to rash shots despite being given a long rope by the Indian team management.

However, Gambhir believes the youngster should be given time as he is just 21.

"There is too much attention that is being given to a new player. He is just 21, he has played for last two and a half years. He has got two hundreds in Test cricket. We should not be comparing him with anyone, the team management should be backing him in the right way. He is still young and he has got a long future ahead," Gambhir said.

"Team management should talk to Pant. Not just (captain Virat) Kohli, Ravi Shastri should also speak to him. Pant should be given freedom, if you curb him, he won't play to his potential. You have to accept that Pant will not always get his shot selection right. On his day, he can win you a game," he added.

The former left-handed batsman vouched for Rohit Sharma opening the batting in Test cricket. He believes that the Mumbai right-hander is too good a player to be sitting on the bench.

"If a player scores five hundreds in the World Cup, then he should be given a chance in the Test format. If he is in the Test team, then he must play. A player like should him not warm the bench," Gambhir said.

Prior to the three-match Test series against South Africa, India got a major setback as pacer Jasprit Bumrah was ruled out of the series due to a minor stress fracture in his lower back.

Gambhir said that not having the in-form Bumrah, who took 13 wickets in the recent two-Test series in West Indies at an exceptional average of 9.23, will be a major setback for the hosts.

"He is the number one Test bowler in the world. India will miss him, South Africa is no pushover. It gives an opportunity to Ishant Sharma or Mohammad Shami to play all three Test matches. Not having Bumrah will obviously have an impact on the team," Gambhir said.

Earlier, Gambhir had also stated that Kohli is able to efficiently lead the Indian cricket team as he has players like Rohit Sharma and Dhoni with him in the squad.

He further added that the efficiency of one's captaincy is actually put to test when you lead in a frachise-based tournament like the Indian Premier League.

"Still a long way to go for him. Kohli was very good in the last World Cup but he has a long way to go. He captains so well in international cricket because he has got Rohit Sharma, he had MS Dhoni for a long time. Captaincy credentials are noticed when you are leading a franchise, when you do not have other players supporting you," Gambhir added.

"I have been honest whenever I have spoken about this. See what Rohit Sharma has achieved for Mumbai Indians, see what Dhoni has achieved for Chennai Super Kings. If you compare that with RCB, the results are there for everyone to see", the BJP MP added. 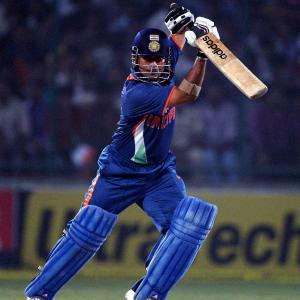 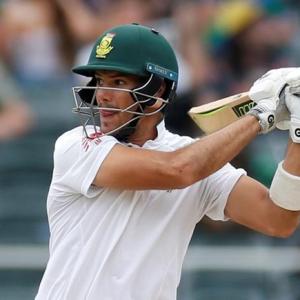