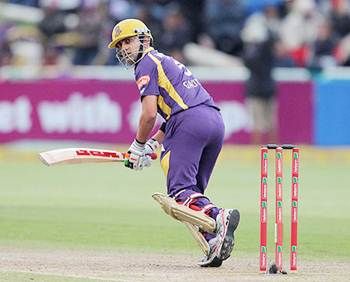 Delhi Daredevils have decided against retention of their existing players going into the auction for the seventh edition of the Indian Premier League.

The team management, explaining the decision, said: "It was the unanimous decision of the management with the focus of building a fresh team that the fans would be proud of."

Earlier in the day there was talk that Kevin Pietersen and David Warner would be retained, while ignoring former captains Virender Sehwag and Mahela Jayawardene.

Sehwag being cold shouldered was on expected lines after he was axed from the Indian Test and ODI teams last year following a run of poor scores.

He also struggled for Delhi in this season's Ranji Trophy, scoring a meagre 234 runs in seven matches, at an average of 19 and a best of 56.

"Very very happy to be retained by @KKRiders. I love the KKR family. I hope to keep repaying the faith shown in me," Narine wrote on the social network.

While Miller sparkled last year with the bat for Punjab last season with quite a few quickfire innings, Vohra's retention is rather surprising as he has only played six first class matches and 12 T20 games.

We can bring constructive change in India after 182 days: Modi 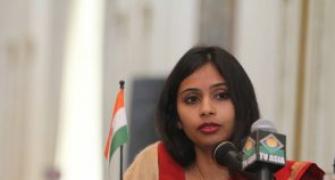 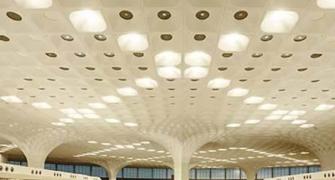 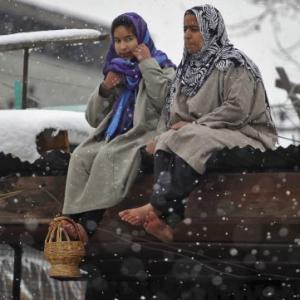 No respite from cold wave in North India, 3 die in UP 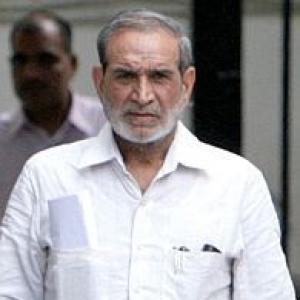