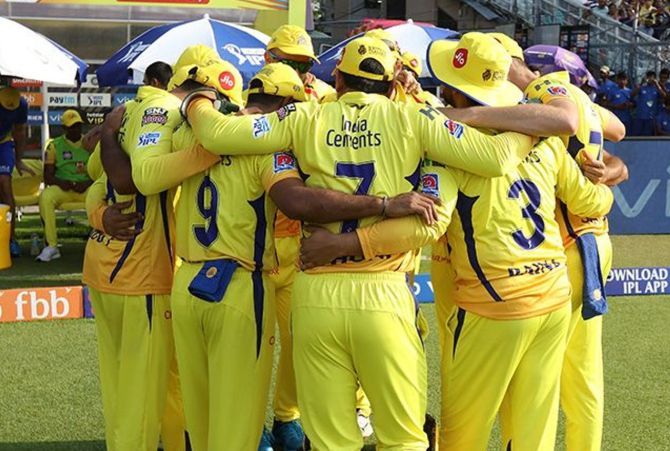 Chennai Super Kings on Wednesday suspended their team doctor, Madhu Thottappillil, over a tweet regarding the deaths of 20 Indian Army personnel during a clash with Chinese troops in eastern Ladakh.

On Tuesday, following reports of Indian casualties during the violent face-off in the Galwan Valley, Thottappillil had posted a tweet mocking the government. He later deleted the tweet and protected his account.

CSK, captained by Mahendra Singh Dhoni who holds the rank of an honorary lieutenant in Territorial Army, announced the suspension on its official Twitter page. The team is owned by former BCCI President N Srinivasan's India Cements.

"The Chennai Super Kings Management was not aware of the personal tweet of Dr. Madhu Thottappillil. He has been suspended from his position as the Team Doctor," the statement read.

"Chennai Super Kings regrets his tweet which was without the knowledge of the Management and in bad taste," it added.

Thottappillil has been with the team since the IPL's inception and is a specialist in sports medicine.

A colonel was among the 20 Army personnel killed in the face-off on Monday night, the biggest confrontation between the two militaries after their 1967 clashes in Nathu La. 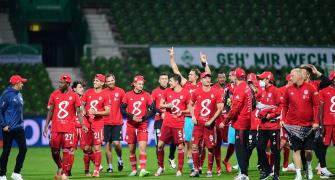 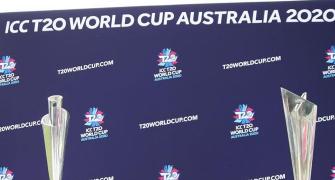 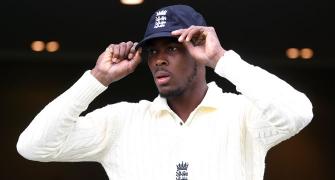 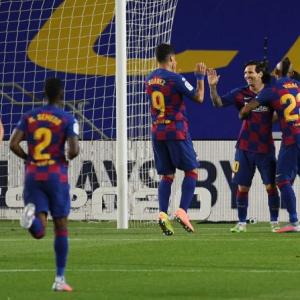