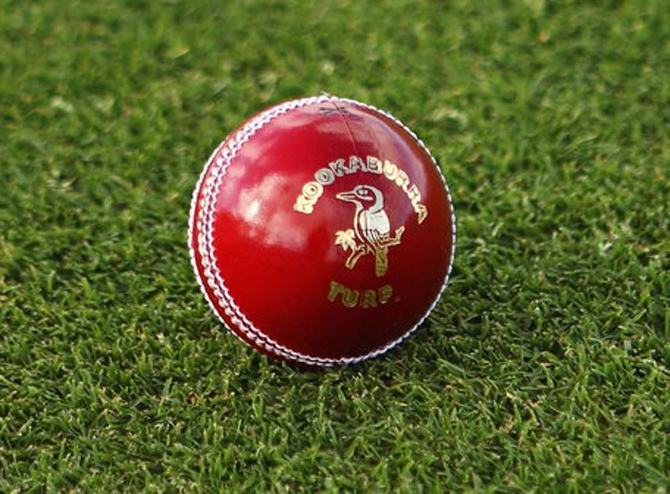 IMAGE: The new Kookaburra ball, designed in response to off-season feedback from players, coaches and officials, will be used in rounds five and six of the Sheffield Shield. Photograph: Cricket Australia/Twitter

CA said the difference between the old ball and the new one was an updated lining of the leather designed to increase the resilience of the seam.

"In time, we would like to see this ball being considered for future first class cricket in Australia," Peter Roach, the head of cricket operations at CA, said in a statement.

"After an extensive process of testing in the laboratory, training and match conditions, we are confident that given good pitch and weather conditions the refined turf ball will stay harder for longer, and produce more swing for longer periods."

The new ball, designed in response to off-season feedback from players, coaches and officials, will be used in rounds five and six of the Sheffield Shield starting on November 29.

Players will then use the British-made Dukes ball as they have done in the last three seasons after Christmas.

England pace bowler Jofra Archer said earlier this month he had found it difficult to adjust to the Kookaburra ball ahead of the first Test in New Zealand, having used the Dukes ball during the Ashes series in England. 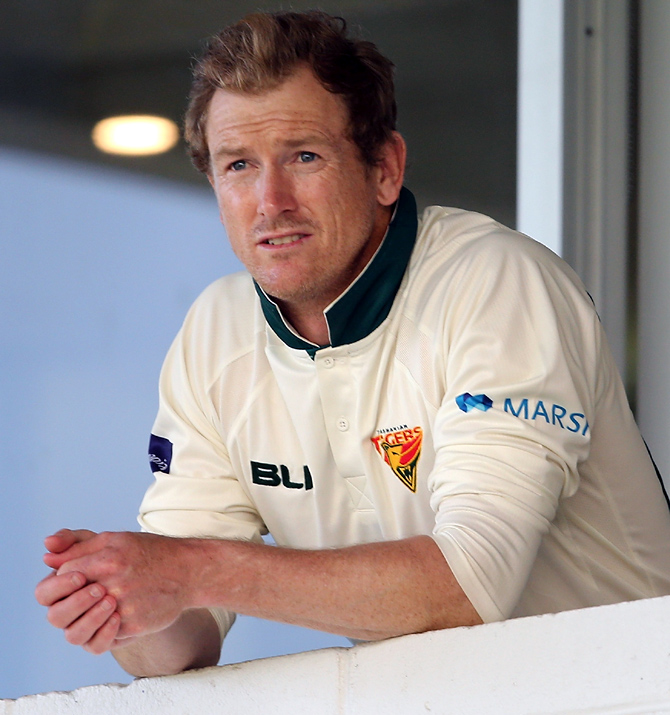 IMAGE: George Bailey will draw the curtain on his playing career in early February to take on the role of selector full-time. Photograph: Paul Kane/Getty Images

Bailey, 37, replaces former captain Greg Chappell, who retired from his Cricket Australia roles as selector and national talent manager at the end of September.

Bailey will draw the curtain on his playing career with Tasmania state and Big Bash side Hobart Hurricanes in early February to take on the role of selector full-time, CA said in a statement.

He will initially serve as a "National Teams advisor" for Cricket Australia and work closely with head coach Justin Langer and selector Trevor Hohns before joining the selectors panel in a full-time capacity upon his retirement, CA said.

"I'm confident I can add value to the selection process and that my experience will be complementary to that of Trevor and Justin. I am really excited to be joining them in the coming months."

Bailey is expected to focus on selections for the Australia T20 team, with Australia to host the T20 World Cup in less than a year.

© Copyright 2020 Reuters Limited. All rights reserved. Republication or redistribution of Reuters content, including by framing or similar means, is expressly prohibited without the prior written consent of Reuters. Reuters shall not be liable for any errors or delays in the content, or for any actions taken in reliance thereon.
Related News: Sheffield Shield, George Bailey, Australia, Kookaburra, CA
SHARE THIS STORYCOMMENT
Print this article 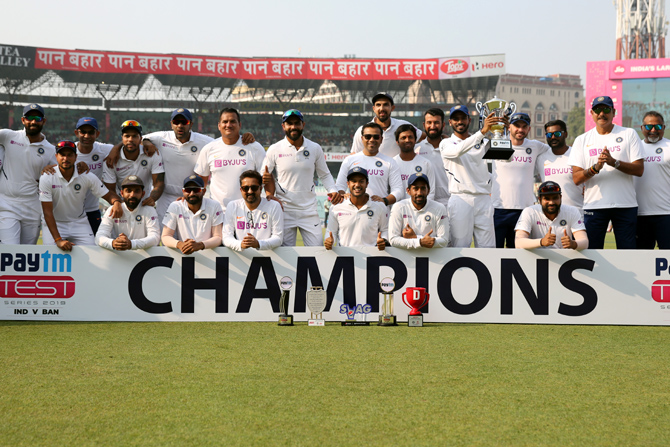