Friends in high places may have enabled Kevin Roberts' surprise ascent to the top job at Cricket Australia in the wake of the 2018 ball-tampering scandal, but he had few allies left when the knives came out during the coronavirus crisis.

Cricket Australia (CA) announced Roberts' resignation with immediate effect on Tuesday, following months of criticism over his stewardship during the COVID-19 shutdown.

The decision was cast as mutual by chairman Earl Eddings, who gave Roberts credit for delivering a successful Women's Twenty20 World Cup and overseeing the renaissance of the men's team following the humiliations of 'Sandpaper-gate'.

But Roberts leaves Australian cricket in a state of some disarray, with laid-off staff embittered, players rebelling against the threat of pay cuts, and genuine confusion over the state of the game's finances.

Having enjoyed a mostly charmed tenure since succeeding James Sutherland in October 2018, Roberts' support unravelled in two heady months as COVID-19 struck, threatening up to A$400 million ($280 million) in CA revenue.

Roberts responded by furloughing 80 per cent of CA's staff in April and slashing the pay of those who remained, calling it a "proactive" measure to counter the impact of the virus.

The abrupt and unpopular measures were announced with Churchillian gravitas, yet the touted savings of A$3 million seemed scant justification for the upheaval of people's livelihoods, particularly when set against the A$90 million CA held in reserves at the end of March.

It was the first of a number of communication missteps by Roberts. His warnings of doomsday scenarios grew progressively unconvincing as Australia's COVID-19 infections dwindled and while rival domestic sports rolled up their sleeves to restart their competitions.

A scathing critique of CA's cost-cutting in May from the chairman of the players' union raised echoes of the acrimony of 2017, when Roberts was the lead negotiator in pay talks with players.

CA's insistence then on ending a long-standing revenue-sharing model proved a colossal miscalculation, and players ended up refusing to deal with Roberts.

It was therefore something of a surprise when he was unveiled as CEO in October 2018 following a supposedly worldwide search to replace the long-serving and highly respected James Sutherland.

Roberts' appointment was endorsed by departed chairman David Peever and rubber-stamped at an annual general meeting as the board sat on a scathing independent review of Australian cricket's culture and governance.

Once the report was released to the public, Peever was forced out along with a slew of senior staffers.

But Roberts, the board's former executive manager of Strategy, People and Culture, managed to hang on to his job.

With Peever's support, he had beaten out state association bosses seen as rival candidates for the CEO role.

Eighteen months on, there was little good will left for Roberts to tap from the states, however, some of which balked at accepting swingeing cuts to their grants from CA.

Among them, Western Australia boss Christina Matthews was enraged after Roberts announced the summer schedule in late May, confirming that her state had missed out on hosting a test in the lucrative India series.

Compared with Sutherland's 17-year tenure, Roberts' 18-month stint as CEO may be remembered as a brief and awkward chapter in the annals of Australian cricket, bookended by the twin crises of culture and coronavirus.

While his departure severs another of the board's links to the dark days of 'Sandpaper-gate', his interim successor Nick Hockley inherits a portfolio of problems and a tough to-do list, starting with the announcement of a restructuring and redundancies on Wednesday.

© Copyright 2021 Reuters Limited. All rights reserved. Republication or redistribution of Reuters content, including by framing or similar means, is expressly prohibited without the prior written consent of Reuters. Reuters shall not be liable for any errors or delays in the content, or for any actions taken in reliance thereon.
Related News: Kevin Roberts, CA, David Peever, James Sutherland, Western Australia
COMMENT
Print this article 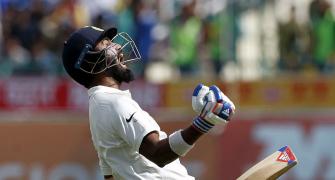 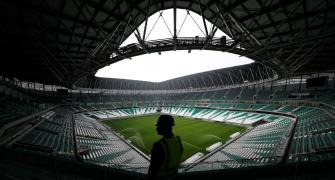 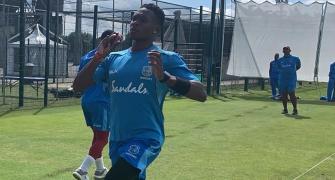 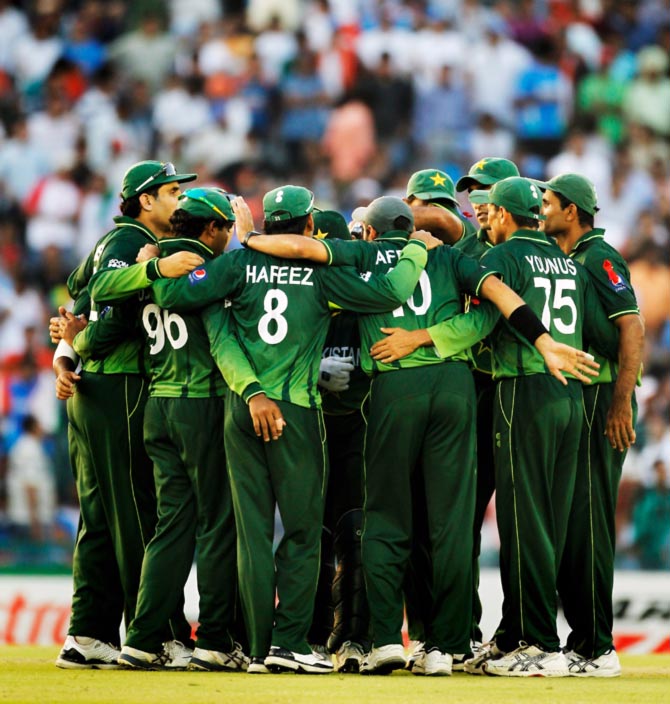