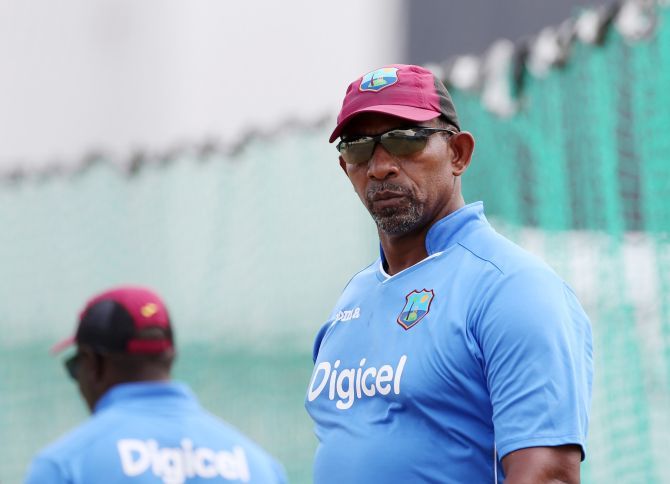 Simmons is self-isolating in his on-site hotel room at Old Trafford after attending his father-in-law's funeral on Friday.

The CWI had said on Sunday Trinidadian Simmons was granted permission prior to the start of the tour but Barbados Cricket Association chief Conde Riley said it had been "inconsiderate and reckless" to attend the funeral amid the COVID-19 pandemic.

"I want to assure West Indies cricket fans that Phil Simmons still has the full backing of CWI, no matter what has been said," CWI President Ricky Skerritt said on Wednesday.

"When all is said and done, Phil's job is not in any way threatened by that letter.

"He went through a very vigorous recruitment process nine months ago and was the best man we could have found for the job. He's still the best man."

Simmons has already cleared two COVID-19 tests and can rejoin the squad if he tests negative in a third conducted on Wednesday.

The 57-year-old said it was important for him to be with his family and that it would not affect the squad's preparations for the three-Tests series beginning in Southampton on Wednesday.

"It won't disrupt us. It will just make us a little stronger going into the Test series," he said.

© Copyright 2020 Reuters Limited. All rights reserved. Republication or redistribution of Reuters content, including by framing or similar means, is expressly prohibited without the prior written consent of Reuters. Reuters shall not be liable for any errors or delays in the content, or for any actions taken in reliance thereon.
Related News: CWI, Phil Simmons, Barbados Cricket Association, Old Trafford, Jason O'Brien
SHARE THIS STORYCOMMENT
Print this article 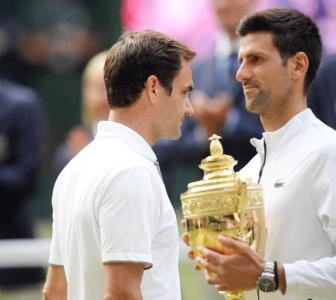 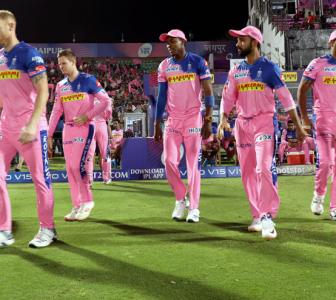 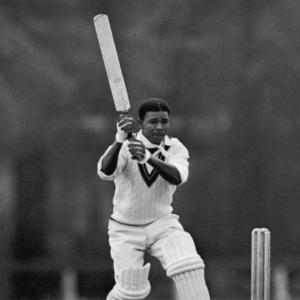 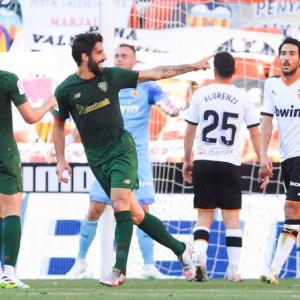