Lanka cricket board to contribute Rs 25m to fight Covid-19 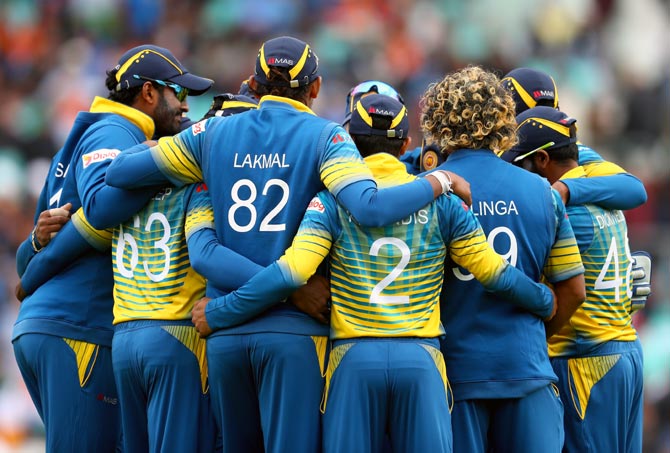 IMAGE: 'Our national players are constantly supporting the fight against the Covid-19 via their Social Media Platforms requesting the fans to remain safe'. Photograph: Clive Rose/Getty Images

The Sri Lanka Cricket (SLC) on Monday decided to contribute 25 million Lankan rupees to the government's efforts toward combating the COVID-19 pandemic, which has triggered a health crisis across the globe.

The SLC said the grant will be handed over to the government immediately.

"Sri Lanka Cricket, whilst understanding the gravity of the ongoing health problem, has also taken several other steps to provide its fullest assistance to the Government in order to combat the crisis," the SLC said in a release.

SLC has already postponed all domestic cricket tournaments until further notice, while also asking the players (first class and national team) and also its employees to remain indoors and obey government directives.

"Our national players are constantly supporting the fight against the Covid-19 via their Social Media Platforms requesting the fans to remain safe," the Board said.

"The SLC also wishes to request our valued stakeholders, such as the member clubs, district and provincial associations to take all precautionary steps to ensure that they remain safe at this moment of time."

It commended the efforts of the government, health and other officials, the Armed Forces, Police and other parties in fighting against the dreaded coronavirus.

Sri Lanka has so far reported around 90 positive cases while there have been no deaths thus far. 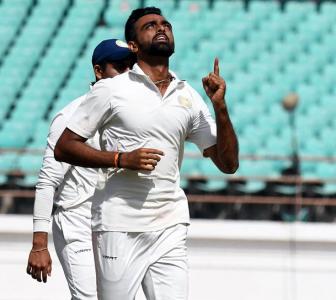 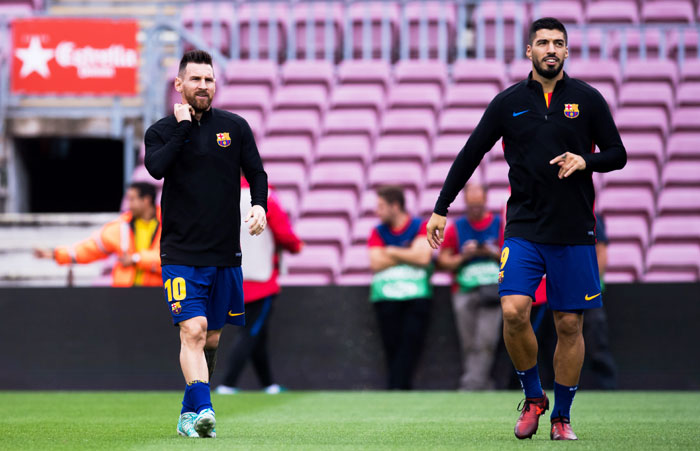 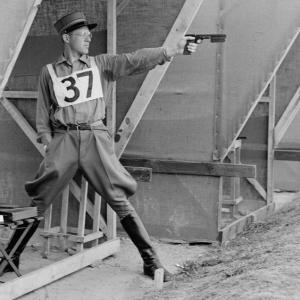