News
Business
Movies
Sports
Cricket
Get Ahead
Money Tips
Shopping
Sign in  |  Create a Rediffmail account
Rediff.com  » Cricket » Confident that Harbhajan will do a great job for KKR, says Karthik

Confident that Harbhajan will do a great job for KKR, says Karthik IMAGE: Harbhajan Singh, who will turn 41 in July, was bought at his base price of Rs 2 crore by KKR in the IPL players' auction in February. Photograph: Kind courtesy KKR/Twitter

Kolkata Knight Riders wicketkeeper-batsman Dinesh Karthik said picking Harbhajan Singh at the IPL players' auction was not easy, while adding that the veteran spinner has left everyone impressed with the amount of 'interest and intensity' he has shown in the practice sessions.

Harbhajan, who will turn 41 in July, was bought at his base price of Rs 2 crore by KKR in the auction in February.

"Picking him I think wasn't easy, considering that he has been around for so long. But the amount of interest and intensity he has shown in the last one week is just fabulous. He has been coming to practice sessions early, much ahead of all other players! And he has been doing it consistently! I think he is a different man now from whatever little I have seen of him this week," former captain Karthik told KKR's official website.

KKR will play their first match of the IPL 2021 on April 11 against SunRisers Hyderabad in Chennai.

"Even in a practice game that starts at 7 PM, he had come at 4 o'clock! He was batting before that, he bowled to Shakib Al Hasan and Eoin Morgan, and then did his stretching again before getting into the practice game. He is bowling in the match and also fielding all 20 overs."

"That's about as much as you can ask for from a man of his stature! He has achieved everything. Yet to show this kind of interest at this stage of his career speaks volumes of him as a character. I am sure he will do a great job for KKR," he added.

Earlier, KKR skipper Eoin Morgan had said that the addition of Harbhajan will further bolster his team's spin bowling options.

"I think adding Harbhajan to our squad has strengthened our spin department. If you look at our spin department, on paper it is one of the best in the tournament and that is factual. We have to play in Chennai and it can turn there, it can raise the eyebrows of our spinners there. If we do well in the tournament, our spinners would have bowled well," Morgan had said. 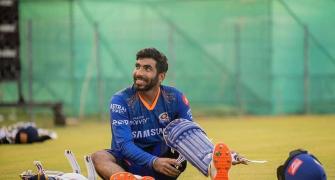 Out of quarantine, Bumrah ready for IPL 2021 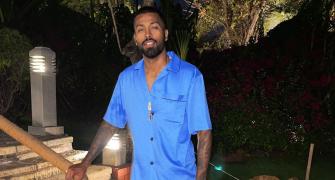 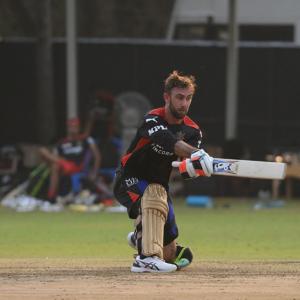 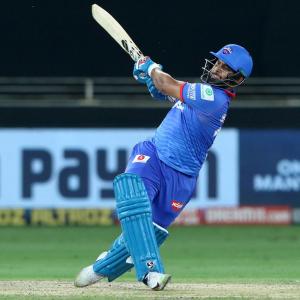