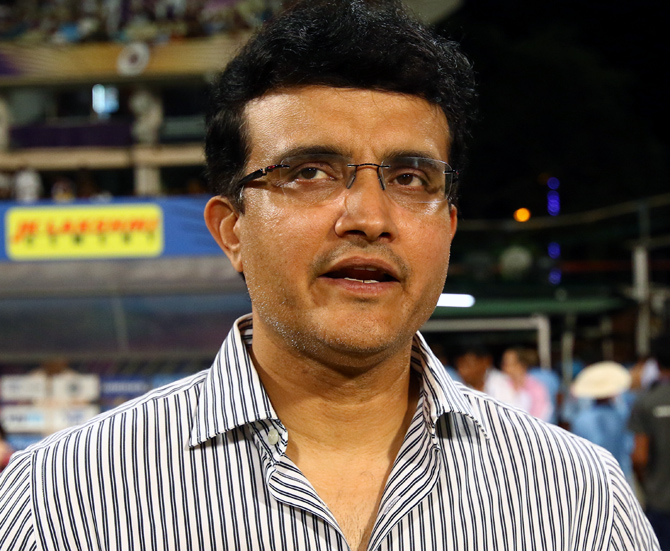 IMAGE: Former India captain Sourav Ganguly is set to take charge as the president of BCCI on Wednesday. Photograph: BCCI

The Supreme Court on Tuesday directed that the apex court-appointed Committee of Administrators headed by former CAG Vinod Rai shall demit office after the elected representatives of the BCCI take charge to run the cash-rich cricket body.

A bench comprising justices S A Bobde and L Nageswara Rao said the job of the CoA will come to an end after former cricketer Saurav Ganguly-led elected office bearers of the BCCI will take charge following the elections which are scheduled on October 23.

The bench took note of the submission of senior advocate Parag Tripathi representing the CoA, and directed that the members of the CoA and the other officers shall be immune from any possible actions from the BCCI for their acts done for running the affairs of the cricket body and its prior permission will be needed for such actions.

The bench directed the CoA to submit their approved accounts with the registrar of the Tamil Nadu Society, with which the BCCI is registered, within seven days from Tuesday.

It also made clear that the registrar shall deal with the accounts of the BCCI, to be submitted by CoA in accordance with law.

"By taking on record the accounts of the BCCI, we are not certifying the expenses," the bench said.

The court has now posted the matter for hearing on November 27. 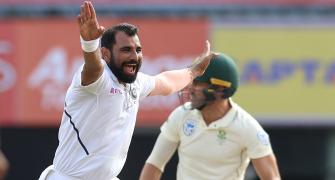 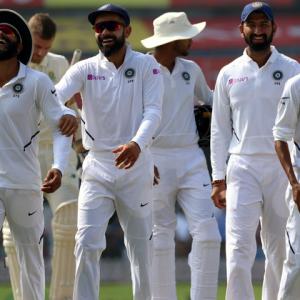 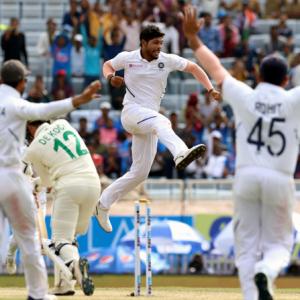