New Zealand took a little over an hour to wrap up a comprehensive innings and 12 runs victory in the second Test against West Indies on the fourth day at the Basin Reserve on Monday to seal a 2-0 series sweep.

The tourists resumed on 244-6 with captain Jason Holder on 60 and Joshua Da Silva on 25 but were dismissed for 317 midway through the first session, still 12 runs from making the hosts bat again after they scored 460 in their first innings.

New Zealand dismissed the visitors for 131 in their first innings early on Sunday and captain Tom Latham had little hesitation in enforcing the follow on. The home side also won the first Test in Hamilton by an innings and 134 runs.

The victory put New Zealand level with Australia on 116 points at the top of the International Cricket Council Test rankings and they moved to third in the table for the World Test Championship final at Lord's next year.

"Clinical is probably the word to use," Latham told reporters. "The way we were able to set the game with the bat on the back of Henry's innings was outstanding.

"On the back of that ...to put a team back in twice in two matches was not going to be easy for the bowlers ... but they kept coming time and again and did the job with the ball. 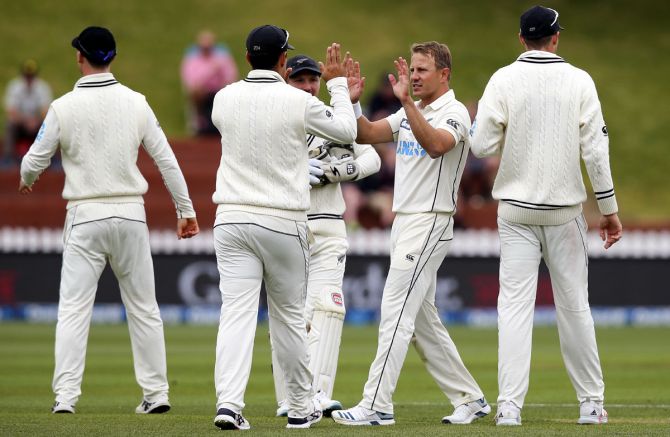 The start of play on Monday was delayed for 20 minutes due to light rain falling in central Wellington but Tim Southee and Neil Wagner picked up the four wickets required, while Da Silva scored his first Test half century.

"When we batted in the first innings we didn't set up the game very well," Holder told reporters as to why his side had lost the game.

"We always say the first innings is really important to set the match up and we didn't do that in this Test match."

© Copyright 2021 Reuters Limited. All rights reserved. Republication or redistribution of Reuters content, including by framing or similar means, is expressly prohibited without the prior written consent of Reuters. Reuters shall not be liable for any errors or delays in the content, or for any actions taken in reliance thereon.
Related News: Joshua Da Silva, Jason Holder, New Zealand, Getty Images, IMAGE
SHARE THIS STORYCOMMENT
Print this article 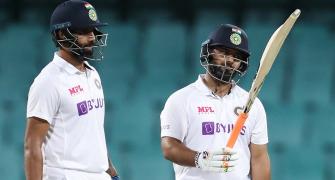 'Spinners will be tough to pick in pink ball Test'' 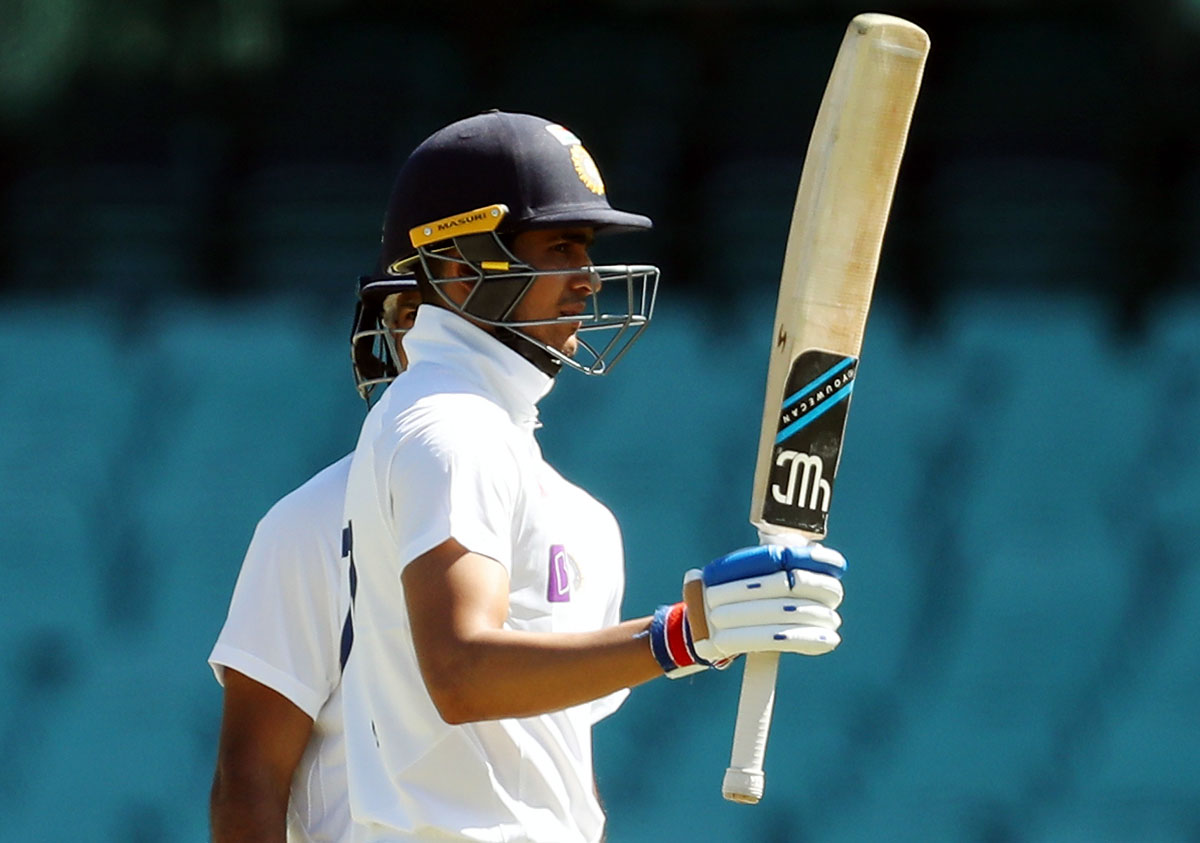