Make the most of opportunities: Tendulkar's advice for Arjun

'His dream is to play cricket and do something special.' 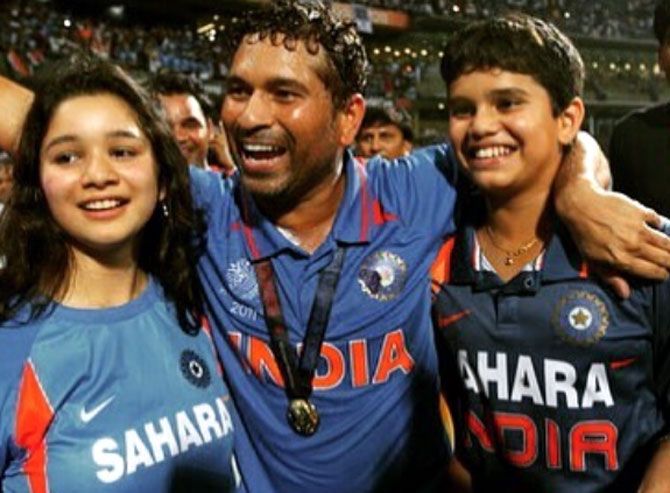 Arjun Tendulkar already knows the pressures of having a famous surname but Sachin Tendulkar wants his budding cricketer son to find 'reasons to wake up every morning and chase his dreams' irrespective of the circumstances.

Arjun, a left-arm fast bowler, played two Under-19 Tests for India last year and has been followed closely since the time he made his Mumbai Under-19 debut.

With the second edition of 'T20 Mumbai' set to be his first senior appearance, the legendary father knows very well that his son's performance would be watched.

Asked if T20s are a good way to start at the senior level compared to the traditional days format, Tendulkar said it's an opportunity that Arjun needs to grab.

"In sports, nothing is guaranteed so whatever opportunities you are provided, you need to go out there and give your best and make the most of it," Tendulkar, who has refrained from commenting on his son's journey, said.

"This is one platform that I feel people will be following you, your performances and if you are doing well, you will be on top of the world," he added.

However, if he doesn't get success, there is always a tomorrow and Arjun can comeback stronger, feels Tendulkar.

"As long as he continues to be passionate about cricket and in love with the game, that's what matters to me. There are going to be highs and lows and he should find reasons to wake up in the morning and chase his dreams. His dream is to play cricket and do something special," Tendulkar said.

"My father once told me:'You know as long as you don't find shortcuts and prepare yourself before any match, then results will follow'. I will ask him (Arjun) to do that. Don't worry about anything else.

"Just go out there and do what you are good at. If he is a good team man and good human being above all, that will be much more important to me," said the veteran of 200 Tests.

According to Tendulkar, T20 Mumbai will not only give youngsters a platform to knock on IPL doors but recognise all those unnamed club cricketers, who have remained dedicated to the sport without ever being in the spotlight.

"As far as youngsters are concerned, there are three boys, who did well in this event last year and have now got IPL teams. They are Shubham Ranjane, Shivam Dubey and Sushant Singh.So this provides a great platform to do something special and get into an IPL franchise.

"If you fit into their scheme of things, they will take you. Even if not, at least you have found a way to knock their doors," he said.

But won't the T20 lure drive away youngsters from the traditional Ranji Trophy? Tendulkar said that there are no short cuts to the top.

"It can't be a one-way traffic. You have got to respect the sport and you will find that it takes care of you. The journey has to start from the heart and if you are passionate about cricket, it really doesn't matter. That's what I followed for a number of years," he said. 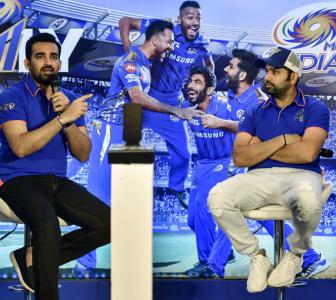 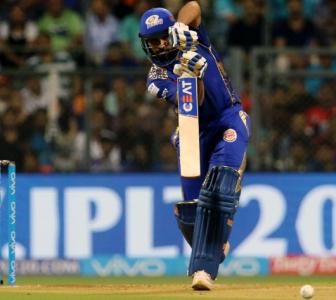 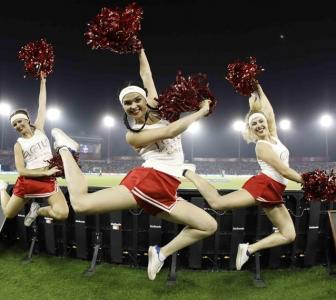 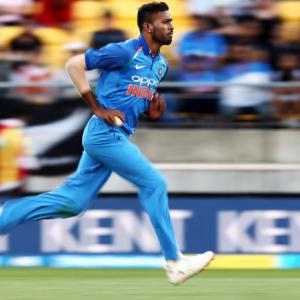