Former and current India players pay tribute to Mahendra Singh Dhoni, who announced his retirement from international cricket on Saturday. 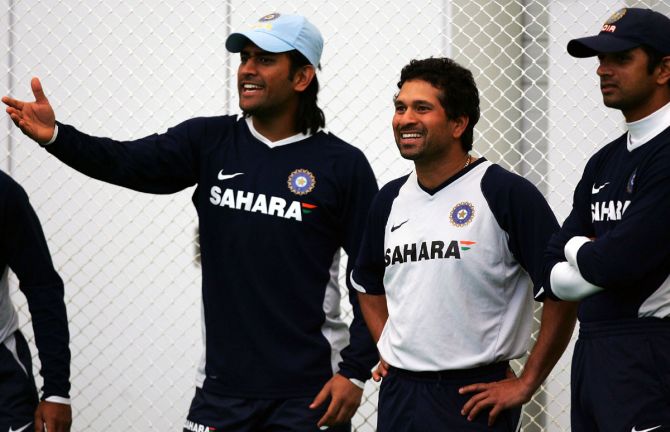 Sachin Tendulkar: Your contribution to Indian cricket has been immense, @msdhoni. Winning the 2011 World Cup together has been the best moment of my life.

Wishing you and your family all the very best for your 2nd innings. 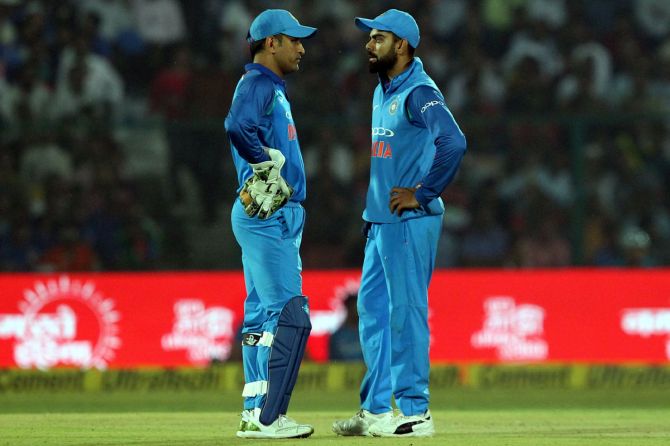 Virat Kohli: Every cricketer has to end his journey one day, but still when someone you've gotten to know so closely announces that decision, you feel the emotion much more. What you've done for the country will always remain in everyone's heart…

Ravi Shastri: Massive boots to fill. It’s been a privilege and honour to be part of the dressing room and seeing you as a thoroughbred professional at work. Salute one of India’s greatest cricketers. Second to none. Enjoy. God Bless MS DHONI.

Anil Kumble: Congratulations @msdhoni on a great International career. It was an honour to play alongside. Your calm demeanour and the laurels you brought as skipper will forever be remembered and cherished. Wishing you the very best.

Jasprit Bumrah: You've been a constant source of motivation & encouragement for young players everywhere and you will continue to be, even as you embark on this new journey. Congratulations on a great career, ImRaina. All the very best for everything the future holds.

Ajinkya Rahane: Thanks for everything Mahi Bhai...you will always be special for me, have learnt so much from you! Always wishing you the best!

Shikhar Dhawan: Captain. Leader. Legend. Thanks Mahi bhai for everything you have done for the country! #MSDhoni

Gautam Gambhir: From “India A” to “The India” our journey has been full of question marks, commas, blanks & exclamations. Now as you put a full stop to your chapter, I can tell u from experience that the new phase is as exciting and there’s no limit to DRS here!!! Well played @msdhoni @BCCI 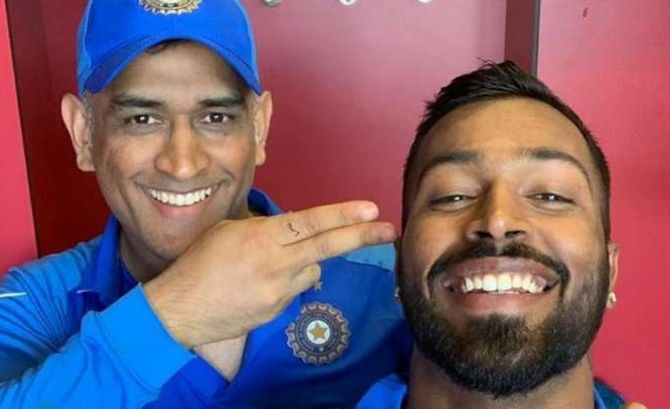 Hardik Pandya: There’s only one #MSDhoni. Thank you my friend and elder brother for being the biggest inspiration in my career. Will miss playing with you in the blue jersey but am sure you will always be there for me and will keep guiding me #7

Mohammad Kaif: A man who gave hope to every small-town cricketer looking to start their careers. He now calls time on his career as the only captain to win all 3 ICC tournaments and the greatest finisher ever. To choose Independence Day for his final goodbye speaks volumes about #MSDhoni. Can't imagine anyone else wearing a Number 7 India jersey again. Thank you for the unforgettable memories #MSDhoni. See you in UAE.

Harsha Bhogle: Unforgettable in blue. See you in yellow. #MSDhoni.

Virender Sehwag: To have a player like him, Mission Impossible. Na Koi Hai,Na Koi Tha, Na Koi Hoga MS ke jaisa. Players will come & go but there won’t be a calmer man like him. Dhoni with his connect with people having aspirations was like a family member to many cricket lovers. Om Finishaya Namah.

Harbhajan Singh: Greatest wicket Keeper-batsman, captain @msdhoni. I wish you lots of happiness going forward…Thank you for all the great contributions and memories on the field…Congratulations on great cricket bat and ball career… see you soon in yellow jersey #WhistlePodu @ChennaiIPL #Dhonifinishesoffinstyle

Ramiz Raja: MSDhoni retires from international cricket! Great leader, great record, great entertainer and best in the world at a DRS read, but above all MS will be remembered for being a lead cast in Indian cricket’s iconic moments.

Vinod Kambli: A man who took #TeamIndia to new heights with his smart captaincy and skills! You'll be missed in the Indian Blue @msdhoni #MSDhoni. 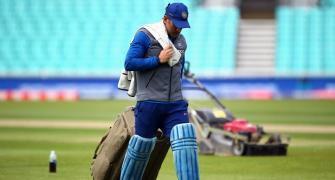 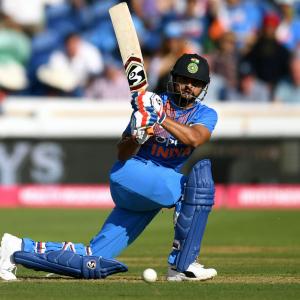 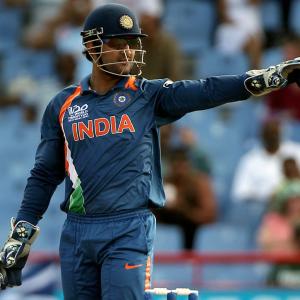