News
Business
Movies
Sports
Cricket
Get Ahead
Money Tips
Shopping
Sign in  |  Create a Rediffmail account
Rediff.com  » Cricket » Bumrah one of the best death bowlers in the world: Boult

Bumrah one of the best death bowlers in the world: Boult

'He makes my job a heck of a lot easier.' Jasprit Bumrah is 'one of the best death bowlers' in the game, gushed star New Zealand seamer Trent Boult after the Indian pace spearhead yet again played a key role in Mumbai Indians' triumph against Sunrisers Hyderabad, in the IPL match in Chennai on Saturday.

Bumrah conceded only 14 runs in his four overs and took one wicket as MI bowled out SRH for 137 to win by 13 runs.

"It's great to see a guy (Bumrah) like that operate. How clear he is with what he is doing with the ball throughout his whole spell," Boult said after the match.

The dynamic duo of Boult and Bumrah have combined fabulously in the MI set up. The two churned out sensational performance in the last edition to help their side win an unprecedented fifth title.

"But at the death, I personally believe, he is one of the best death bowlers in the world. He makes my job a heck of a lot easier," he added.

"It is always nice being on the right side of those situations. Hopefully, we can get a bit of momentum into this tournament".

While spinner Rahul Chahar (3/19) and Boult (3/28) did the heavy lifting with the ball, the Kiwi pacer said it was a team effort.

"It's hard to pin-point one performance there. A lot of credit to the whole side for hanging in there. We knew we were a few runs short of the par score.

"But we also knew that this is a pitch where you can fight. And you get a couple of wickets, you can really get back in the chase.

"I thought a couple of direct hits from Hardik (Pandya) and the three wickets from Rahul were important when we were bowling. And then Bumrah there, bowling his four overs for only 14 was pretty amazing," he added.

Mumbai has manged to defend sub par scores in the previous two games and Boult feels accuracy is vital while bowling at the Chepauk.

"The contrast between Wankhede and Chepauk Stadium is quite considerable. It looks like its swinging around nicely and it's a perfect surface in Mumbai.

"Here as a pace bowler, you got to be extremely accurate. Key has really been our ability to bowl dot balls and keep pushing the run rate."

MI are slated to play their first five matches in Chennai before moving to Delhi.

"It gives us a chance to settle at the venue. But the key would be to obviously read the conditions quickly as possible and make the most of them really.

"So, it's a unique situation. We've got five here, four in Delhi, move around a little bit. But, I think especially in the first half of the tournament you obviously get on the right side of a couple of results and it's nice to get those couple of wins in the last two matches," he said. 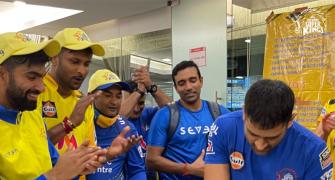 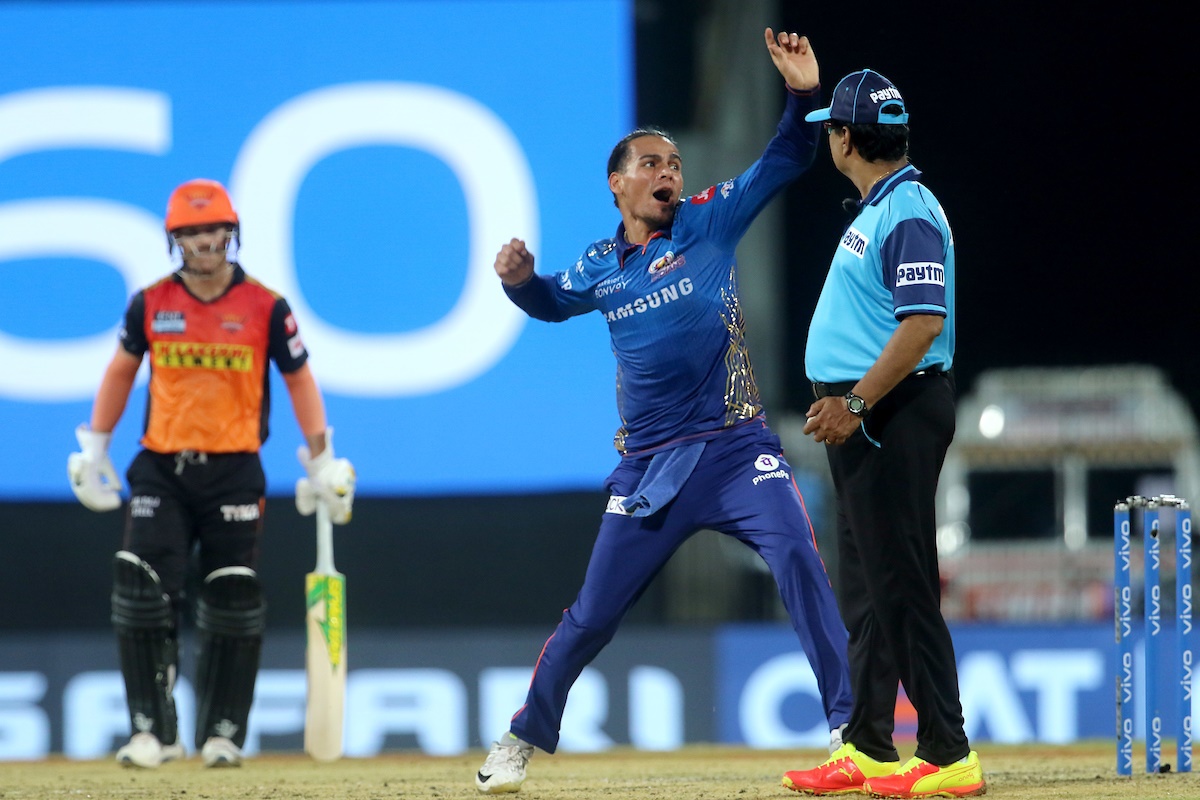 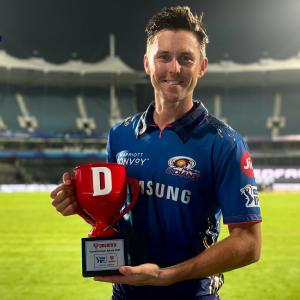