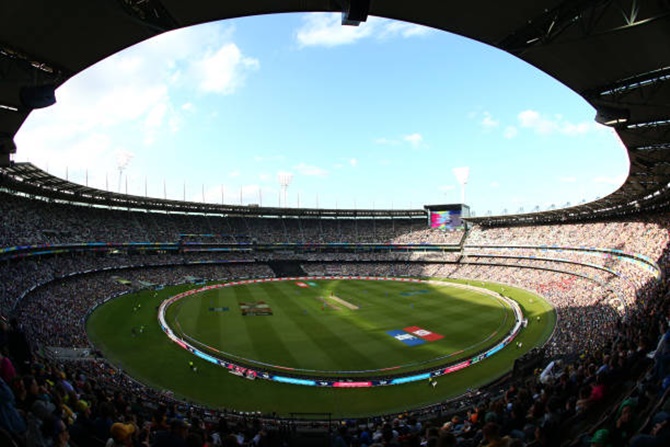 Australia can deal with the challenge of getting teams into the country for the T20 World Cup but whether it is worth having the tournament in empty stadiums is the main point for consideration, feels sports minister Richard Colbeck.

Travel restrictions and question marks over how long it would take to contain the COVID-19 pandemic has put the future of T20 World Cup and India's tour of Australia in doubt.

Cricket Australia is staring at a staggering loss of 300 million Australian dollars if things don't go ahead as planned.

"I'd love to see an Australia-India Test series this summer and I'd really like to be able to see the World Cup go ahead.

"... the issue is not so much the teams as the crowds and that's probably one of the hurdles we really have to consider and probably one that world cricket will look at pretty closely as well," Colbeck told SEN Radio on Monday.

He said logistics of hosting the event in the post COVID-19 world can be dealt with.

"We all know the difference in atmosphere ... but in a team sense I'd like to think that we can build some protocols with the cooperation of the sport and the players, that's going to be extremely important, with appropriate quarantine and bio-security protocols to see if we can make the competition go ahead."

While T20 World Cup is scheduled for an October 18 start, India's tour of Australia will begin with a T20 tri-series in October and end with a four-match Test series in December.

The legendary Allan Border has said it would defy belief to host a World Cup without spectators, while Australian all-rounder Glenn Maxwell and some other cricketers have also expressed similar sentiments.

The International Cricket Council recently said that preparations were still on for the 16-team tournament and a final decision will be taken by August.

Australia is considering making travel exemptions for the Indian team's tour Down Under to save the cricket board for the financial loss but Colbeck said they need to be careful in expanding exemptions to other nations for the T20 World Cup.

"They will be difficult because one of the things that has been a key part of our success is that we limited access to Australia from areas where there were significant outbreaks of Covid-19 and that's contributed to the low rate of spread we have now. But we would have to be prepared to consider appropriate plans put forward by the various codes." 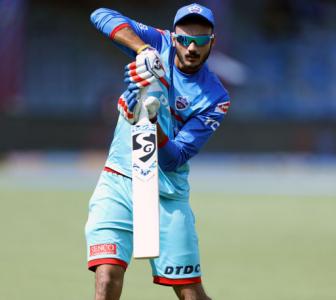 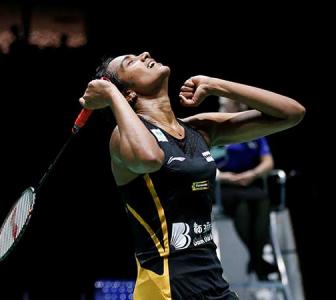 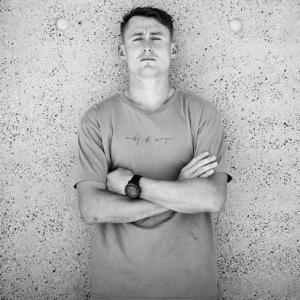 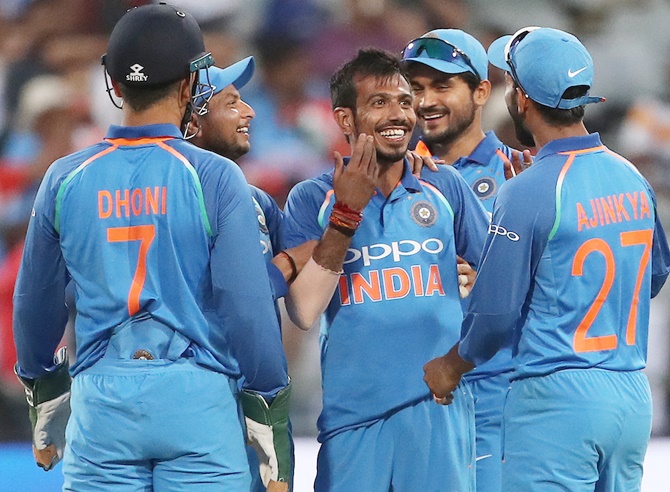