Australian cricketer Shane Warne's prized "baggy green" cap raised more than A$1 million ($686,000) on Friday for bushfire relief efforts, with the new owners planning to use it to raise more funds before it is donated to a museum.

Twenty-seven people have been killed and thousands made homeless in recent months as huge fires scorched through more than 10.3 million hectares (25.5 million acres) of land, an area the size of South Korea. 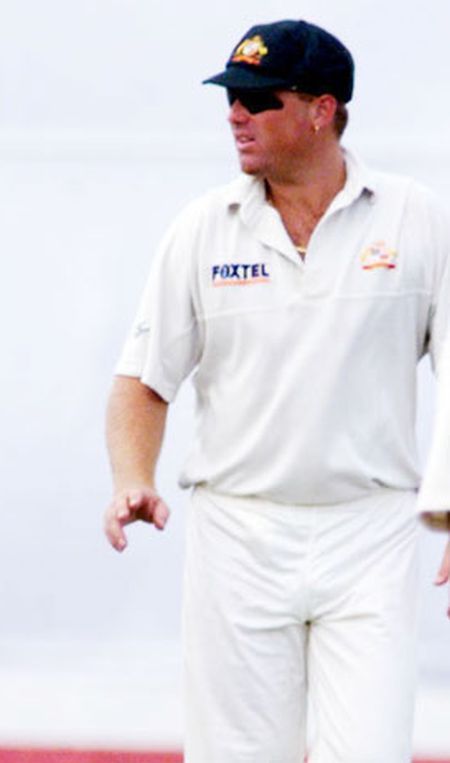 Several towns and communities in the heavily populated southeastern states of Victoria and New South Wales have been advised to be alert and evacuate if needed.

The baggy green is presented to Australian players when they make their Test debut and they receive just one for their entire career. Warne donated the cap to an online auction site on Monday.

"Unbelievable ... so generous from everyone. Totally blown away," Warne said on Twitter shortly before the auction closed.

The auction attracted global interest and the price eclipsed the A$425,000 achieved by the late Don Bradman's baggy green when it was sold in 2003.

"We have been overwhelmed and it is a fantastic result," Marc Cheah, head of marketing for auctioneers Pickles, told Reuters.

"Other baggy greens have been auctioned and Don Bradman's got $425,000 about 15 years ago, but the Don is the Don. He's the greatest cricketer that ever lived," Cheah said in relation to the widely held recognition Bradman was the best batsman the game has produced.

"But Shane is also right up there and that drove a lot of traffic and momentum, while the cause is also very worthwhile."

The Commonwealth Bank of Australia (CBA), which sponsors Cricket Australia, confirmed in a statement on Friday it was the successful bidders and would take the cap on a nationwide tour to raise more money for bushfire relief.

It would then be given to the Bradman Museum in Bowral in rural New South Wales for permanent display.

"I want to thank and commend Shane for giving up one of his most cherished possessions for such an important cause," CBA Chief Executive Matt Comyn said in a statement.

Warne, 50, is one of many domestic and international athletes, from cricketers and tennis players to Australian NBA players, to have pledged to support the fundraising for bushfire victims.

Six-times Formula One world champion Lewis Hamilton said on Thursday he was donating $500,000 towards the rescue and care of wildlife caught in the bushfires.

Australian national team goalkeeper Mat Ryan, who plays for Brighton and Hove Albion, later added he would donate A$500 for every save made by a goalkeeper in England's Premier League at the weekend for wildlife rescue.

Sports organisations have also organised fundraising drives at events, while tennis greats Roger Federer, Rafael Nadal and Serena Williams have committed to an exhibition ahead of the Jan. 20-Feb. 2 Australian Open. 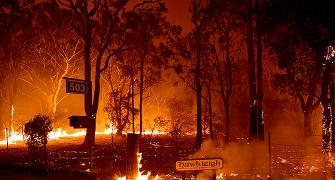 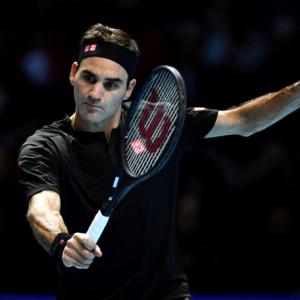 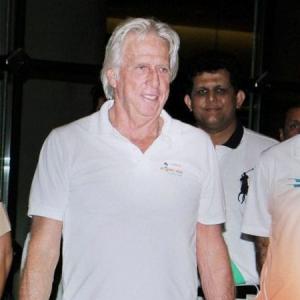