Federer, Nadal and Serena to raise funds for bushfire relief

The event is part of the Aces for Bushfire Relief program, in which Tennis Australia is donating $A100 for every ace served at the ATP Cup in Brisbane, Perth and Sydney. 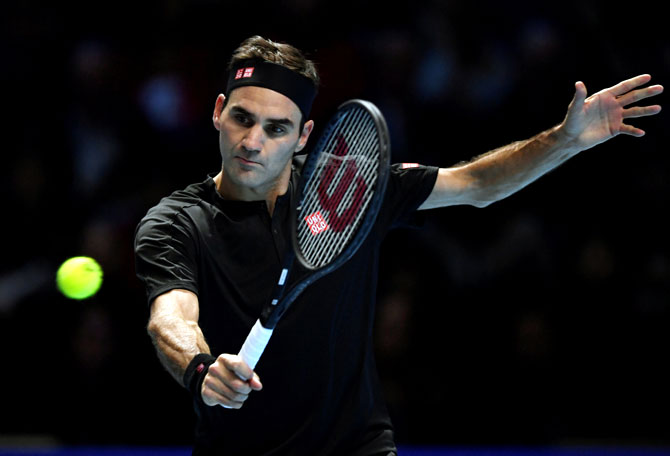 Roger Federer, Rafael Nadal and Serena Williams are among a number of players who will feature in an exhibition match ahead of this month's Australian Open to raise funds for bushfire relief efforts, organisers announced on Wednesday.

Hundreds of fires have scorched more than 10.3 million hectares (25.5 million acres) of land -- an area the size of South Korea -- killing 26 people and an estimated 500 million animals, and destroying over 1,000 homes.

All funds raised from the two-and-a-half hour event on January 15 at Rod Laver Arena -- called AO Rally for Relief -- will be donated to the relief cause with tickets priced at A$54 ($37.09).

"This unprecedented bushfire crisis is devastating people, properties, communities, livestock and animals across the country and our hearts go out to all those affected," Tennis Australia CEO and tournament Director Craig Tiley said in a statement.

"We felt it was vital we use all our events across the summer to make a meaningful contribution to help these people and communities rebuild their lives.

"The response from the tennis community... has been overwhelming. The world's top players, boasting many Grand Slam titles between them, have committed to AO Rally for Relief."

The event is part of the Aces for Bushfire Relief program, in which Tennis Australia is donating $A100 for every ace served at the ATP Cup in Brisbane, Perth and Sydney. Many players have also pledged individually, with French Open champion Ash Barty donating her Brisbane International prize money to the cause.

Nick Kyrgios promised to donate A$200 for every ace he serves this month while NBA great Dirk Nowitzki said he would match the Australian's donation.

The Australian Open begins on January 20.

© Copyright 2020 Reuters Limited. All rights reserved. Republication or redistribution of Reuters content, including by framing or similar means, is expressly prohibited without the prior written consent of Reuters. Reuters shall not be liable for any errors or delays in the content, or for any actions taken in reliance thereon.
Related News: AO Rally for Relief, Roger Federer, Rod Laver Arena, Serena Williams, Brisbane International
SHARE THIS STORYCOMMENT
Print this article It was an accident: Tsitsipas plays down racket swipe 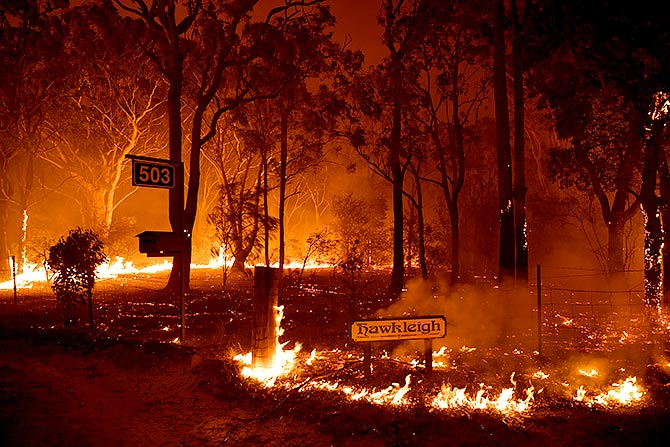 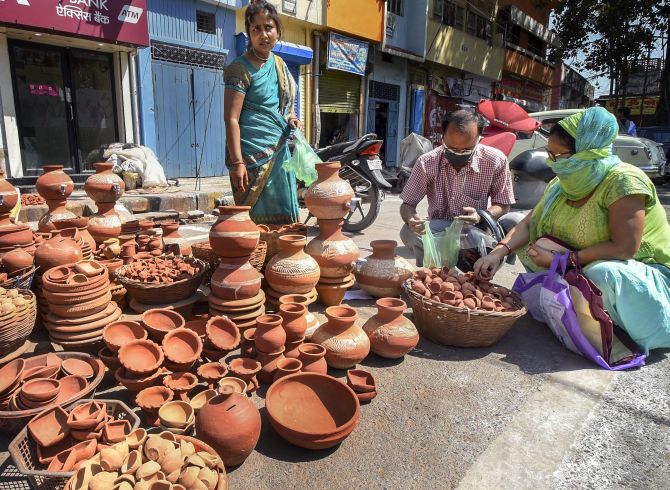 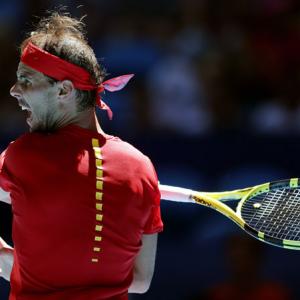 PIX: Nadal made to sweat, Djokovic has it easy