IMAGE: Choudhary was barred by the CoA from attending ICC meeting but participated in the policy-decision voting. Photograph: PTI

The Committee of Administrators (CoA) has conveyed to the ICC that BCCI will not be bound by decisions taken during world governing body's Board meeting in Dubai since Amitabh Choudhary was not India's authorised representative.

Choudhary was barred by the CoA from attending ICC meeting but participated in the policy-decision voting on the invitation of Shashank Manohar-led global body.

The ICC Board gave its consent to an extra global tournament (six-nation 50-over format) apart from two T20 World Cups and two 50-over World Cup in the next eight-year cycle.

However, the proposal to have an ODI World Cup after every three years, was rejected by the members.

"The COA doesn't recognise the participation of Amitabh Choudhary as a representative of the BCCI to the ICC. Accordingly, no decisions or commitments (if any) undertaken by him, on behalf of BCCI, will be binding on the BCCI," the CoA, which will demit office on October 23, wrote in a strongly-worded mail to ICC Chief Executive Manu Sawhney.

"Likewise, any decision that the ICC may claim to have taken during the meeting will neither bind the BCCI nor will it recognise the same," CoA said in the mail.

In a pointed rebuttal to Sawhney, who on October 14 had written to CoA that ICC's legal cell had vetted Choudhary's participation in the board meeting, the Vinod-Rai led Committee said they have no right to interfere in BCCI's internal matters.

"ICC cannot claim or otherwise have any say or role whatsoever in the rights of BCCI to duly nominate its representative. Please note that ICC's action amounts to an illegal and uncalled for intrusion in the internal affairs of a member nation," it further stated.

Those associated with the new regime of BCCI perceive CoA's mail as a 'normal stuff'.

"As our president-elect Sourav Ganguly has already made it clear that BCCI will rightfully claim what it deserves. It hardly makes any difference to what CoA does. In any case, the BCCI wouldn't have been a party to any such policy decision by the ICC, where Manohar's only aim is to hit the BCCI revenues," a senior BCCI official said on conditions of anonymity.

Source: PTI© Copyright 2020 PTI. All rights reserved. Republication or redistribution of PTI content, including by framing or similar means, is expressly prohibited without the prior written consent.
Related News: ICC Board, BCCI, Amitabh Choudhary, Committee of Administrators, Manu Sawhney
SHARE THIS STORYCOMMENT
Print this article 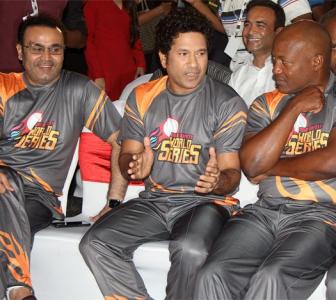 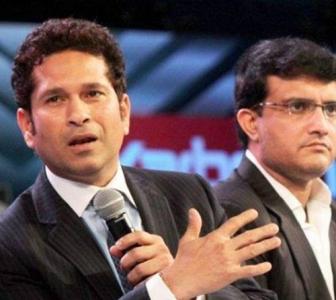 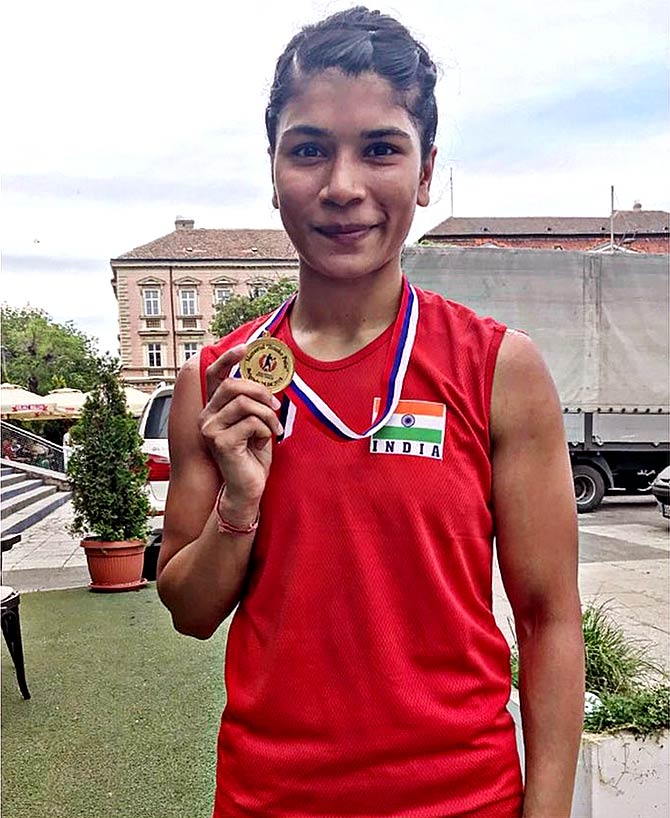 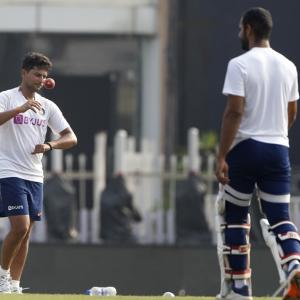 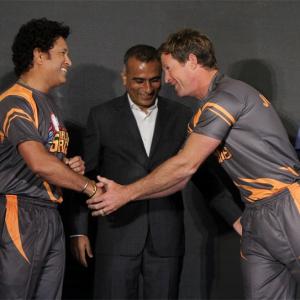