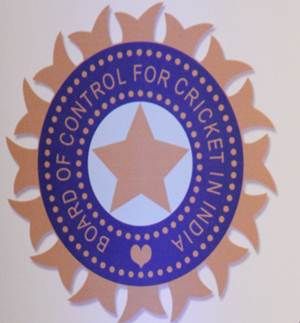 Former India medium pacer Debashish Mohanty of Orissa and ex-stumper M S K Prasad of Andhra have found a place in the Board of Control for Cricket in India’s nine-member technical committee, headed by former captain Anil Kumble.

The BCCI, after its AGM in Chennai on September 29, had announced that Kumble will head the technical panel for 2013-14 and put up details of the rest of the committee members on its website on Tuesday.

Chief selector Sandeep Patil is also a member of the technical committee.

The Board has also constituted two jumbo sub-committees for marketing (26 members), headed by Amitabh Chaudhary, and Musuem (22), headed by C P Joshi.

Niranjan Shah and Arun Jaitley were part of the panel last year along with Srinivasan.

Jaitley, who did not continue with the vice-presidentship because of next year's general elections, is part of the legal committee along with Somayajulu (Andhra) and Prathap Satpathy (Orissa).

Vidarbha's Sudhir Dabir, who ceased to be its vice-president from central zone, will head the BCCI's seven-strong Information and Technology panel while Samarjit Singh Gaekwad (Baroda) and G Vinod (Hyderabad) will head its six-member Data Management and TV Production committees respectively. 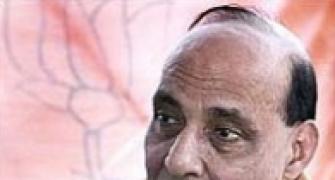 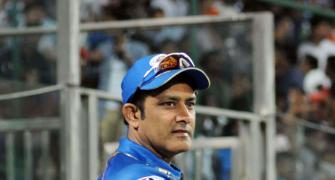 'Tendulkar has been synonymous with Mumbai Indians from the start' 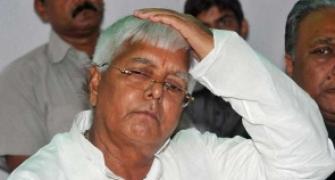 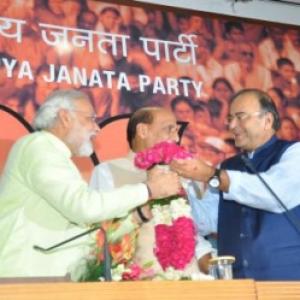 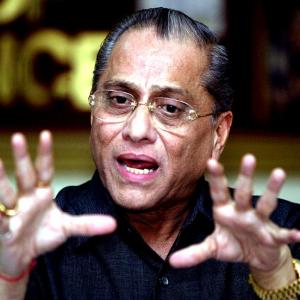