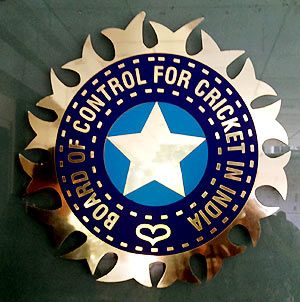 The Board of Control for Cricket in India acting president CK Khanna, on Sunday, appealed to Committee of Administrators chief Vinod Rai to sanction at least Rs 5 crore for the families of the Indian soldiers, martyred in the Pulwama terror attack.

Former India opener Virender Sehwag has already declared that children of martyr's families will be provided free education at his 'Sehwag Intrernational School' if they wish to apply.

The Vidarbha senior team also announced that they would donate their entire Irani Cup winners' prize money for the welfare of the martyrs' families.

"We are saddened and join our fellow Indian citizens in condemning the dastardly Pulwama Terror attack. Our heartfelt condolences to the families of the martyred soldiers," Khanna wrote in a letter to CoA, office bearers and state units.

"I request the Committee of Administrators that BCCI should contribute at least Rs 5 crore through the appropriate government agencies to the families of the martyred soldiers," the acting president further wrote.

The acting president, in his own capacity also requested the state associations as well as the Indian Premier League franchises to make generous contribution to the cause.

"I am also going to request the state associations and the respective Indian Premier League franchise owners to consider making contributions."

Khanna also requested that a two-minute silence be observed in the memory of the martyred soldiers during the opening game of the India vs Australia series as well as the IPL.

"As a mark of respect to the Central Reserve Force personnel martyred in the terror attack, we should observe a two-minute silence during the first match of the India vs Australia series starting February 24, and during the opening ceremony/inaugural match of the Indian Premier League starting March 23," he wrote. 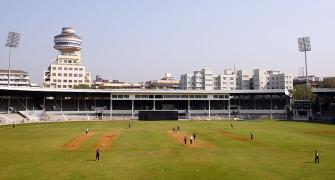 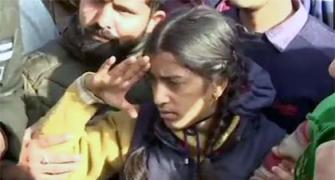 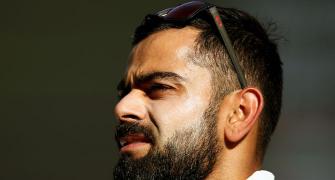 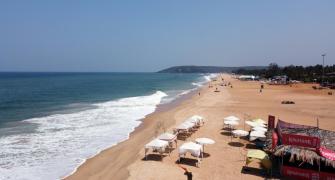 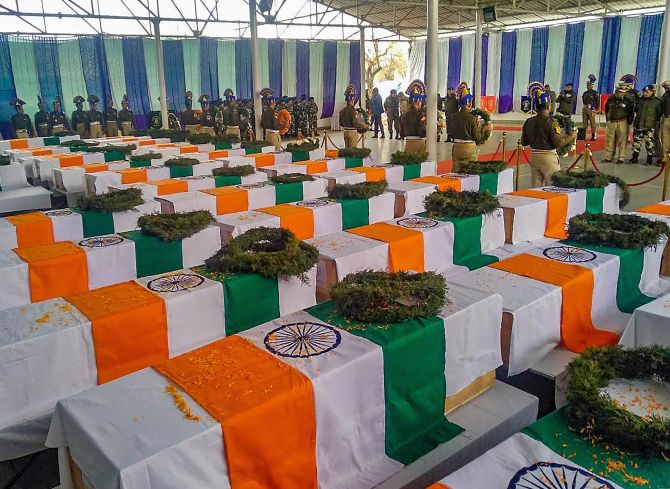 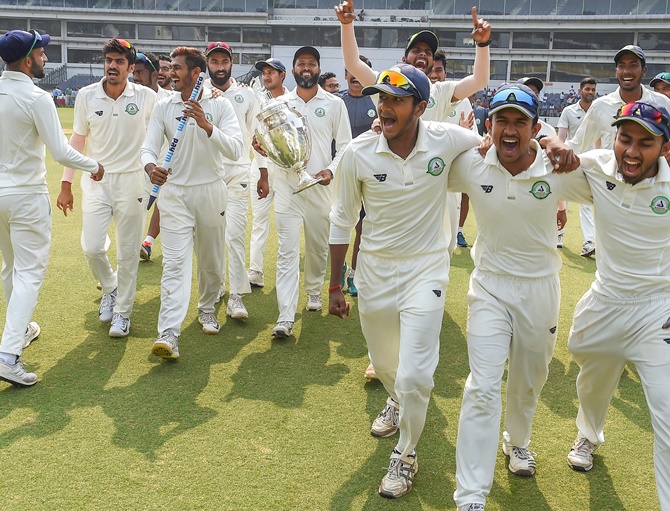