The mega Indian domestic season 2018-19, which featured over 2000 matches, finished on a high with the conclusion of Paytm Women's U-23 Challenger Trophy final in Ranchi.

While the ongoing Indian Premier League's final match that is scheduled for May 12 in Hyderabad will officially conclude the Indian cricket season 2018-19, the current domestic calendar marked many a first in the history of Indian cricket.

The statement added that it was a whopping 81 per cent jump in match days, which was accommodated with just a 21 per cent increase in season window.

Throughout the season, 13015 player registrations were received while 6471 players participated in the 2018-19 season.

Over 100 cities across India hosted senior as well as different age-group matches.

The BCCI engaged services of 170 video analysts and as many scorers, who ensured every game was scored live on the official website, the release added.

Source: PTI© Copyright 2021 PTI. All rights reserved. Republication or redistribution of PTI content, including by framing or similar means, is expressly prohibited without the prior written consent.
Related News: Board of Control for Cricket, BCCI, Paytm Women, India, U-23
SHARE THIS STORYCOMMENT
Print this article 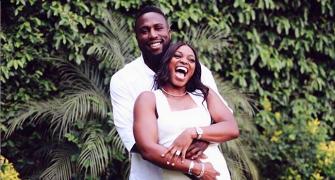 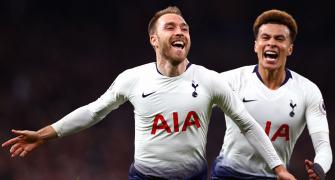 Pochettino living the dream as Spurs aim for the moon 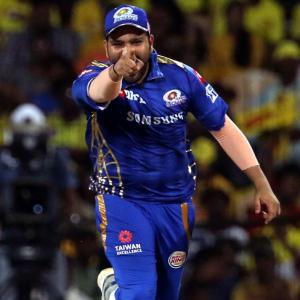 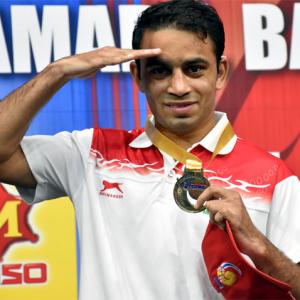