Even as the controversy over Laxman Sivaramakrishnan's appointment to the ICC Cricket Committee raged on, the BCCI on Monday received support from its Asian allies Sri Lanka and Pakistan who claimed allegations of the Indian Cricket Board forcing a re-vote are baseless.

The furore over the appointment seemed to have created a rift in the cricket world with the Asian countries throwing their weight behind BCCI, which is apparently unhappy with all the noises being made over the former leg-spinner's appointment to the current player's committee.

There are reports that a miffed India is threatening to pull out of the upcoming Champions Trophy to be held in England in June.

However, when contacted, a top BCCI official denied such a move. 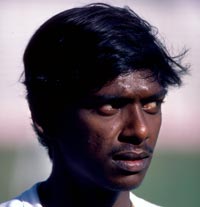 "There is no question of pulling out of the Champions Trophy," the top BCCI official said.

Sri Lanka and Pakistan Crickets Boards have backed the BCCI on the issue.

"It's very unfortunate see allegations come when an Asian or an Indian player comes into play. When it comes to Laxman Sivaramakrishnan serving in the cricket committee, we look at his cricketing ability," said Sri Lanka Cricket's secretary Nishantha Ranatunga.

PCB chief Zaka Ashraf said, "Because of certain unanimous policies of Pakistan, India, Bangladesh and Sri Lanka, they are opposed to such policies, why?"

Sivaramakrishnan, who is employed by the BCCI as a commentator, replaced Tim May on the cricket committee on May 6, an appointment that attracted criticism from various quarters.

The furore over the Indian's appointment was caused following allegations that BCCI forced a re-vote to get Sivaramakrishnan on the committee after May won the initial vote 9-1.

A miffed Federation of International Cricketers Association (FICA) had demanded an ICC ethics committee inquiry into the appointment, saying captains could have been forced to vote against incumbent May, which has irked the BCCI.

FICA's legal advisor Ian Smith said Boards were pressurised despite ICC warnings of not interfering in the secret ballot.

Preferring not to say it in as many words, May, a former Australian spinner and FICA boss, had last week made a veiled reference to his ouster, saying he is more interested in the apex body "policing" and maintaining its stated "governance".

"Indeed I am more focused on the ICC policing its own stated standards in terms of governance this is the real issue not whether I got voted onto this committee," May had said.

Sivaramakrishnan's appointment was preceded by the head of South African players union's recent allegation that India had pulled strings to force a re-polling.

Tony Irish, who is also in the FICA, said that an initial round of voting had chosen May, a long-term players' advocate.

Amid reports of allegations, the ICC clarified its stand on the Indian's appointment, saying a re-vote was conducted due to confusion over the first voting process.

"In January this year, because of confusion in the voting process for such representatives (for example in respect of what should happen in the case of a tied vote and, where teams had different captains for different formats of the game, which captain should be entitled to vote), the ICC Board considered the matter carefully, and following clarification of the process to be followed, decided that another vote should be taken," the ICC had said in a statement. 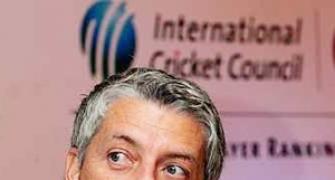 'ICC is most ineffective governing body in world sports' 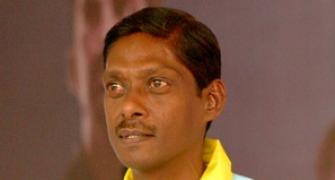 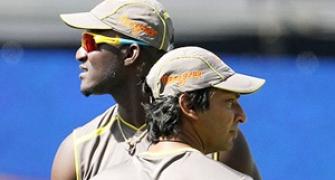 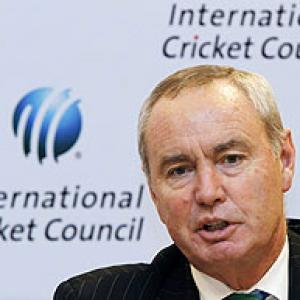 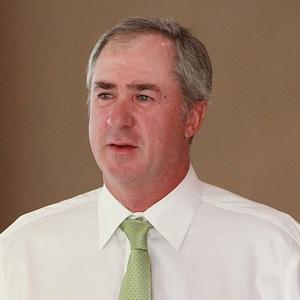