IMAGE: The BCCI's decision to not send the Indian women's team for the tri-series involving England and South Africa amid the COVID-19 pandemic has raised a few eyebrows at a time when it is preparing to host the IPL in the UAE in September-November. Photograph: BCCI Women/Twitter

The BCCI withdrawing the women's national team from a tri-series in England is not a case of neglect, Apex Council member Shantha Rangaswamy asserted on Monday, urging those doubting the board's commitment towards the side to wait for normalcy before passing judgements.

The BCCI's decision to not send the team for the tri-series involving England and South Africa amid the COVID-19 pandemic has raised a few eyebrows at a time when it is preparing to host the IPL in the UAE in September-November.

"It is not a case of neglect. You need at least six weeks to be match fit and with the COVID-19 affecting most part of the country, is it possible to organise a training camp right away? Then you would also have 14-day quarantine England," she said.

Even the women's exhibition games that take place during the IPL are unlikely to happen, lending credence to the view that the BCCI is not serious about women's cricket. There is also a possibility that India may not get enough game time before the ODI World Cup in New Zealand in February-March.

"There was just not enough time to make it happen. COVID-19 has hurt world cricket, more so women's cricket. We have gone back a couple of years after a record attendance for the T20 World Cup final at MCG in March. It is sad and an anti-climax."

The IPL, scheduled for September 19-November 8, is also clashing with the Women's Big Bash in Australia, where three or four Indian players are expected to participate.

The women's exhibition games are usually scheduled during the IPL play-offs but with the tournament being held in the UAE and the dates clashing with WBBL, it is unlikely they will take place.

"It looks like even nature is conspiring against women's cricket. Last year, a third team was added to the IPL Women's Challenge, this year it was supposed to be four.

"Now the shift of venue, more importantly it is clashing with the Women's Big Bash, which was already scheduled. Let's see what the IPL Governing Council decides," said Rangaswamy.

"Going to England was more important than the IPL exhibition games. England tour would have been ideal preparation for the World Cup."

With no selectors in place and no tour lined-up, women's cricket is facing uncertain times after making huge gains over the last three years.

Rangaswamy said the BCCI's commitment towards the game should not be judged in the current climate.

"The post COVID-19 scenario will be a testimony to their commitment on women's cricket. People doubting BCCI's intentions will have to wait for things to be normal before passing their judgement. The situation was not in their control on this occasion.

"The late announcement on the men's T20 World Cup postponement has also also given the BCCI little time to prepare for the IPL," she added. 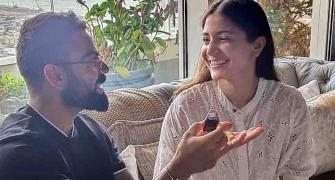 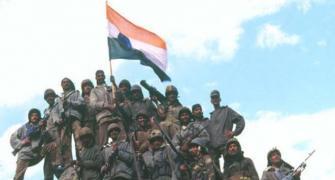 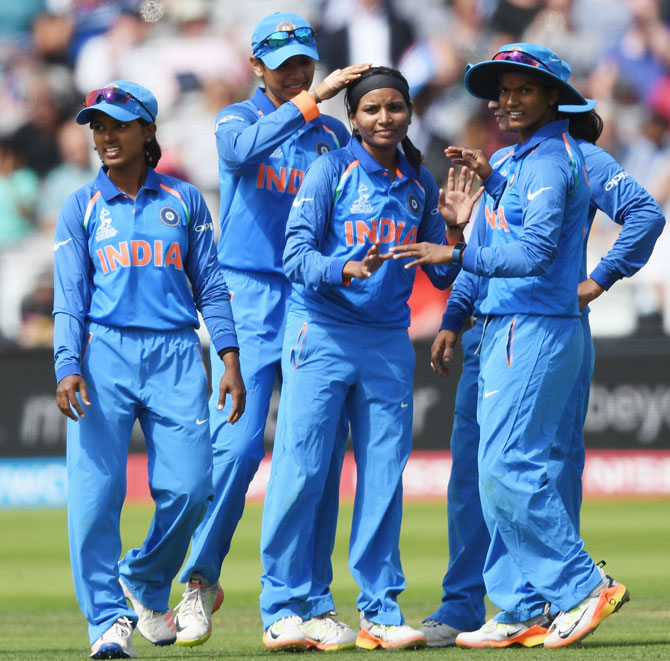 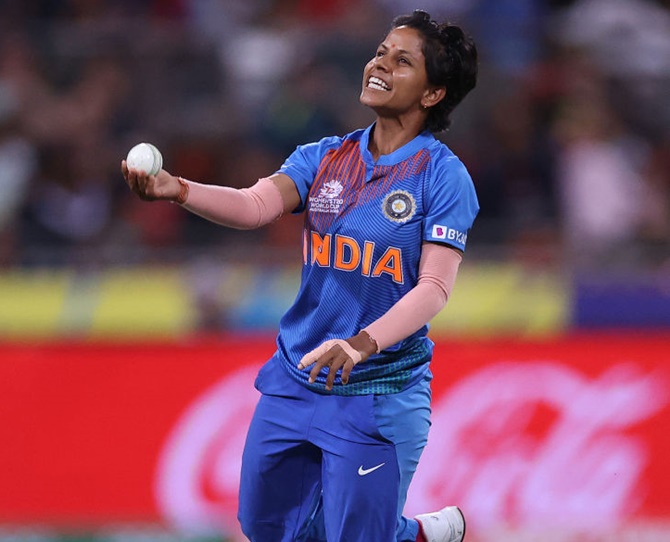