Indian batting legend Sachin Tendulkar and former all-rounder Salim Durrani bagged top honours, while the World Cup-winning Indian team, led by skipper Mahendra Singh Dhoni, was felicitated by the Board of Control for Cricket in India, at its annual awards function in Mumbai on Tuesday.

The support staff of the team was also presented cheques of Rs 50 lakh each. 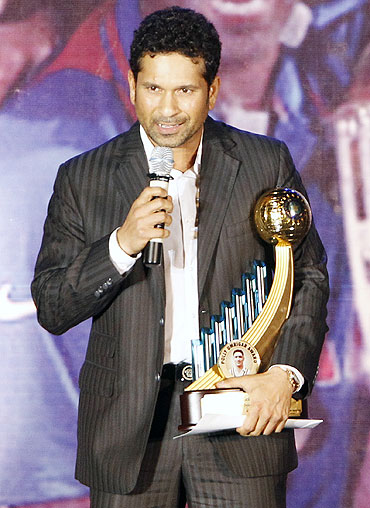 Among those present were members of the 1983 World Cup-winning squad, including then skipper Kapil Dev, Balwinder Singh Sandhu, Dilip Vengsarkar, Sandeep Patil and Yashpal Sharma.

On the occasion, Dhoni thanked fans for supporting the team and said that winning the coveted trophy after 28 long years was a proud moment.

"I thank all of you for the support we got throughout the World Cup. Hundred crore people supported us in the country as well as outside. It was a great moment for us.

"When you play for the country, the one thing you want to win is the World Cup. It is a proud moment for all of us. The victory was achieved thanks to the combination of experienced players and youngsters. We exploited the conditions really well. It was a great moment."

"Indeed, it's a great honour to win the Polly Umrigar Trophy once again. I won it a few years ago. It wouldn't have been possible without the support of the Indian team members who are all here. I congratulate the team for becoming number one in Tests -- which was our dream -- followed by something absolutely magical less than two months ago... We won the World Cup!

"It was a combined effort of all the team members and superb leadership exhibited by Dhoni. I also want to thank the support staff. They worked very hard and planned very well. We executed the plans and the results came," he said.

The 38-year-old Tendulkar, who has completed more than two decades in international cricket, scored 1064 runs from 10 Tests at an average of 82 during 2009-10 season. The fine performance included a double hundred and five centuries.

He also scored 695 runs from 12 ODIs at 69.5, inclusive of the first double hundred in ODIs by a male cricketer.

Durrani, who represented India in 29 Tests, scoring 1,202 runs at an average of 25 and took 75 wickets, went back in time and recalled the exploits of Col. Nayudu in a domestic match that he played while representing Rajasthan in 1958.

"I played against Colonel Sahab for Rajasthan. He was representing Uttar Pradesh in the match at Benaras and made 84. In our team we had great bowlers, like Subhash Gupte and Vinoo Mankad, and top batsmen, like Vijay Manjrekar and myself.

"He (Nayudu) hit three sixes, two of them off Mankad over the roof, and the other of Gupte. I still remember that. It's an honour to get the award and I thank the BCCI for it," said Durrani, one of the most popular cricketers of his time who was known to hit a 'six on demand'.

Source: PTI© Copyright 2021 PTI. All rights reserved. Republication or redistribution of PTI content, including by framing or similar means, is expressly prohibited without the prior written consent.
Related News: Board of Control for Cricket in India, Salim Durrani, Nayudu, Sachin Tendulkar, Mahendra Singh Dhoni
COMMENT
Print this article 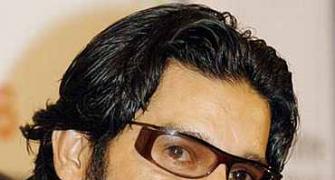 BCCI's itinerary is inhuman: Akram
Our middle order has been inconsistent: Sachin 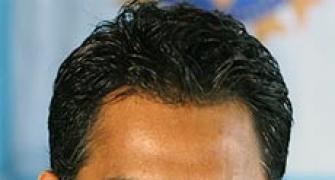 We saved our best for last: Dhoni 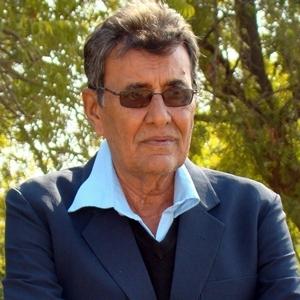