Barabati to host Windies T20 instead of third ODI The Barabati stadium in Cuttack will host the one-off Twenty20 international between India and the West Indies on October 22, instead of the scheduled third ODI on October 14, the Orissa Cricket Association said.

The Board of Control for Cricket in India confirmed that the T20 which was originally scheduled to be played in New Delhi will be held in Cuttack instead of the ODI due to unavailability of hotel rooms during the period, OCA secretary Ashirbad Behera said.

"An all-India doctors' conference is scheduled in the state capital, Bhubaneshwar, from October 13 and hence all the rooms were booked. Although the team hotel was booked, we needed an additional 250 rooms to accommodate other officials and TV crew. The Board has confirmed the change and they will soon issue a release," Behera said.

The West Indies begin their six-week tour with the first match of the five-ODI series in Kochi on October 8, followed by the one-off T20I and a three-Test series from October 30, in Hyderabad.

The OCA top official also said the venue would get priority in hosting an ODI in the next domestic series.

The Barabati stadium has in the past hosted IPL T20 but it will be the first time the venue will host a T20 International.

The last international match at the venue -- between India and Australia on October 26 last year -- was washed out without a ball being bowled. There are similar apprehensions this time around as well.

Image: The Barabati stadium in Cuttack

Related News: Orissa Cricket Association, Barabati, The Board of Control for Cricket in India, ODI, T20
SHARE THIS STORYCOMMENT
Print this article 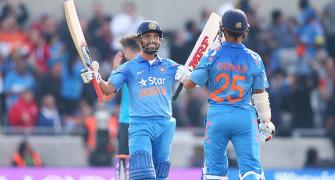 Stats: India's win in Edgbaston ODI, their 50th against England From Gandhidham to Atlanta: Readers' PIX of Ganpati 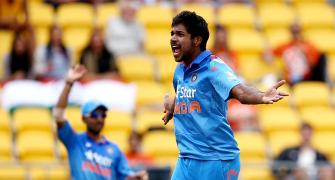 McGrath to mentor Varun Aaron and other pacers Dhawan reveals how India bounced back in ODIs after Test debacle 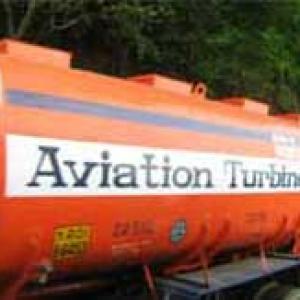 Aviation minister to talk to states on jet fuel tax