Half-centuries from opener Tamim Iqbal and captain Mushfiqur Rahim took Bangladesh to a commanding 255 for four at the close of day one of the first Test in Chittagong on Friday.

Captain Rahim (68) and Naeem Islam (eight) were at the crease when stumps were drawn.

Rahim, who hit five boundaries during his knock, was dropped on 16 by West Indies captain Darren Sammy at slip off Marlon Samuels.

He added 79 for the fourth wicket with former captain Shakib Al Hasan (40) before Shakib fell to an edge to Samuels behind the stumps.

Local boy Iqbal hit five boundaries during his 52 before he top-edged a straight delivery from Samuels to Kraigg Brathwaite at mid-wicket.

West Indies managed to take just one wicket in the morning session when paceman Ravi Rampaul dismissed opener Imrul Kayes (10), caught by wicket-keeper Carlton Baugh, in the 12th over.

Shahriar Nafees, who came in at number three, retired hurt after a Fidel Edwards bouncer hit him in the face and left him bloodied.

Nafees had looked in good touch and hit four boundaries during his 21 off 18 balls before he was forced to leave the field. 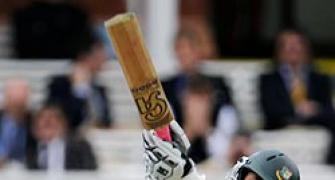 Bangladesh get off to solid start in 1st Test 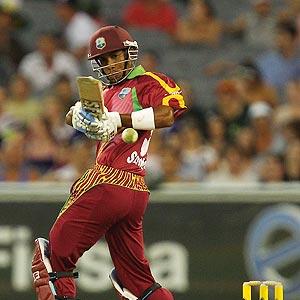