'There are a few positives in being captain as well. Your knowledge about the game increases. You tend to become more responsible as a player.' 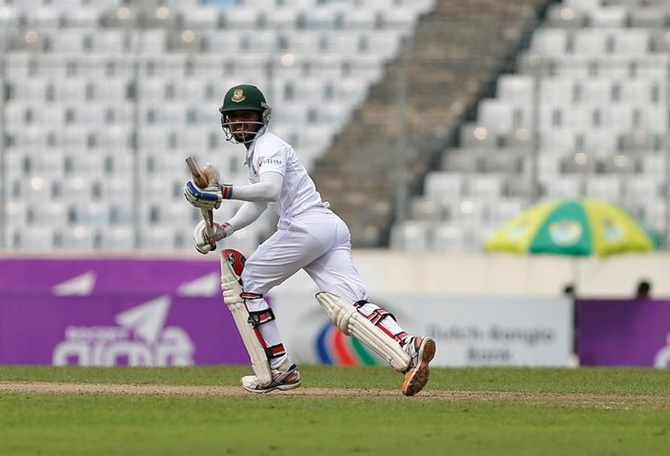 IMAGE: Mominul Haque, who has scored eight hundreds in 36 Tests, says the added responsibility of captaining Bangladesh will not affect his batting. Photograph: Mohammad Ponir Hossain/Reuters

He is new to captaincy but Bangladesh skipper Mominul Haque is confident that the added responsibility will not affect his batting, which will be crucial to his team's chances of upstaging an accomplished India in the Test series, starting in Indore on Thursday.

The 28-year-old has replaced Shakib Al hasan, who was suspended for two years (one year suspended) by the ICC for failing to report multiple corrupt approaches.

“I am not feeling pressure just because I have been appointed captain. The way I batted before captaincy, I will bat in the same way now," said the left-hander, who is also the team's premier batsman, who has scored eight hundreds in 36 Tests.

"I always try to think about the positive aspects. There are a few positives in being captain as well. Your knowledge about the game increases. You tend to become more responsible as a player. So, I think, it will help me improve my performance," he added.

Mominul feels that since expectations from his side are not particularly high, the pressure is also a bit less.

Asked about India's pace bowling might, Mominul said: "India is such a team that they can challenge different opponents in different ways.

"Maybe they will challenge us with spin attack. We are ready to face both spin and pace attack challenge from India. Definitely, it will be tough for us. But we are preparing to face it."

Asked what has changed in Bangladesh cricket in nearly two decades from the time they first played a Test in 2000, Mominul pointed at the attitudinal shift.

"I think the mentality of players has changed. Players have become more disciplined. Also, they are more eager to play five-day games as well."

While Virat Kohli termed Mustafizur Rahaman as a threat, Mominul did not disclose whether the pacer will be a part of playing eleven.

"We have not planned about the team and the playing eleven has not been selected yet. You will know tomorrow if he plays," he said.

Asked about missing Shakib and Tamim Iqbal, Mominul said others are more aware in the absence of the two stalwarts.

"I think three players are missing because Shakibbhai is equal to two players. Yes, it will be challenging, but there is no scope of thinking about it too much now.

"We have to move away. I think due to their absence, everyone is more focused and will play with extra responsibility," he added. 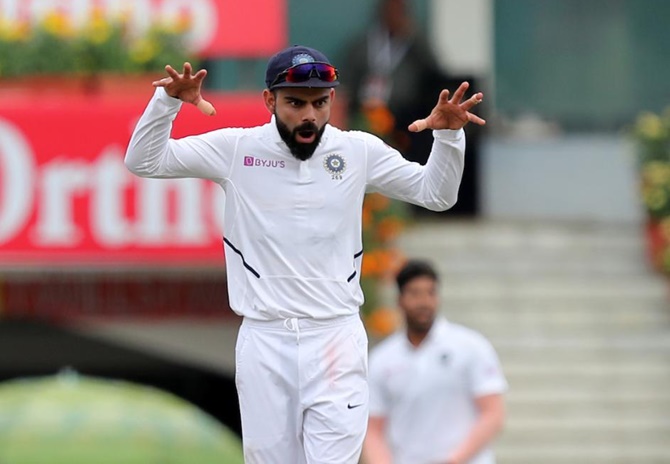 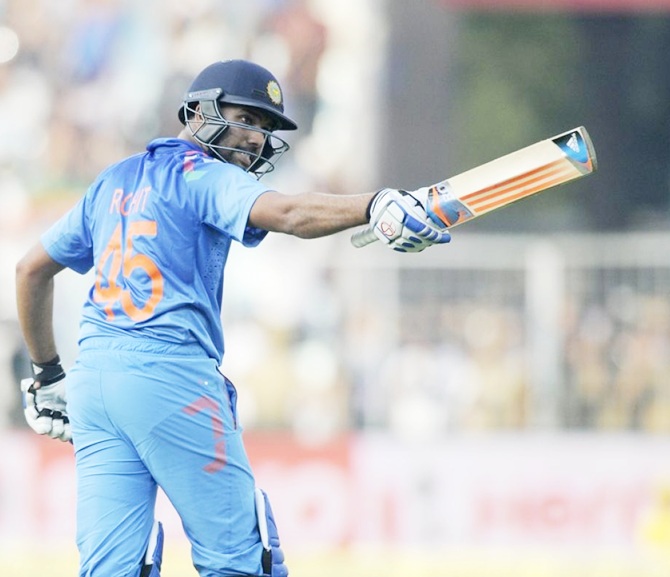