IMAGE: The players and umpires are seen in bare foot on the field. Photograph: Mark Kolbe/Getty Images

Australian players will form a barefoot circle to acknowledge the culture of indigenous people before every series, starting with the ODI contest against India, said pacer Pat Cummins, who admitted that his team has not done enough to support anti-racism movement.

The Australian Test and ODI vice-captain said his team considered the move as the best way to begin addressing racism, both at home and around the world.

"We've decided to do the Barefoot Circle. We're going to look at doing it at the start of each series and it's a pretty easy decision for us. Not only as a sport, but we as people are absolutely against racism," Cummins was quoted as saying by 'ESPNCricinfo'.

"We can probably put our hands up and say we haven't done enough in the past and we want to get better, so this is one small thing we're going to introduce this summer," he added.

Earlier this year, West Indies legend Michael Holding has criticised the Australian team for not taking a knee in support of the Black Lives Matter movement, during the limited overs series in England.

Asked why they decided against taking a knee as England and the West Indies had done earlier this year, the 27-year-old said the team wanted to celebrate the indigenous people of his country.

The Australian quick added that individual players are free to recognise racial discrimination by taking a knee.

"(It's) empowering anyone to make a certain demonstration, whether it's taking a knee or whatever it is, we'll 100 per cent support them in that. It all boils down to the idea racism exists and we want to do our bit to help stop that and try to be better.

"...everyone's absolutely on board with the Barefoot Circle and I'm not sure anyone will take it any further than that," he added.

Cummins said the Australian players will also try to learn the country's history.

The Australian women's national team had also formed a barefoot circle with New Zealand players in Brisbane ahead of the limited overs series in September.

Last week, the Sheffield Shield teams had gathered in a barefoot circle before their matches to mark the start of NAIDOC week, while the Women's Big Bash League players have taken a knee to support the BLM movement. 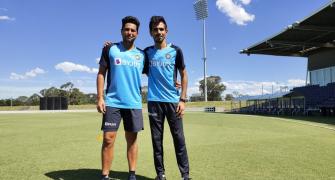 SEE: Natarajan in the zone as Team India hit the nets 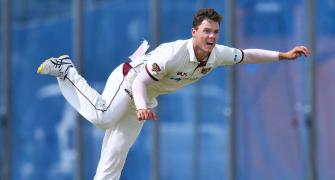 Aus leggie waiting to have crack at Indian batsmen 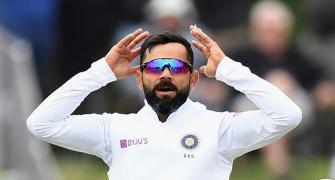 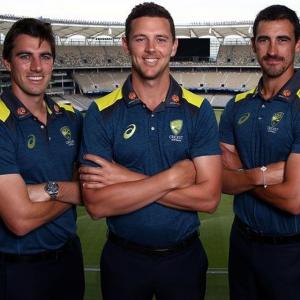 Can Aus bowlers get better of India batsmen? 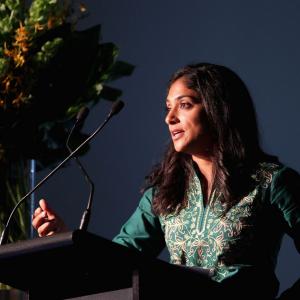