IMAGE: Australia's Test captain Pat Cummins will be ‘managed through a period of rehabilitation and physical preparation for the upcoming summer’ and miss the six matches in North Queensland. Photograph: Daniel Kalisz/Getty Images

Test skipper Pat Cummins has been rested for Australia's One-Day International series against Zimbabwe and New Zealand in August and September, Cricket Australia said on Monday.

The fast bowler will be "managed through a period of rehabilitation and physical preparation for the upcoming summer" and miss the six matches in North Queensland, according to a statement from CA.

Batsman Travis Head will also skip the series as his partner is expecting their first child, but spinner Adam Zampa, all-rounder Ashton Agar and paceman Sean Abbott all return to the squad.

Abbott, who fractured his finger in the nets on the recent tour of Sri Lanka, will form an imposing pace unit with Josh Hazlewood and Mitchell Starc.

Australia play three ODIs against Zimbabwe in Townsville from August 28 before taking on the top ranked Black Caps in three day-nighters in Cairns from September 6. 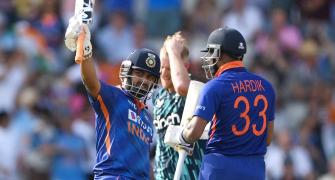 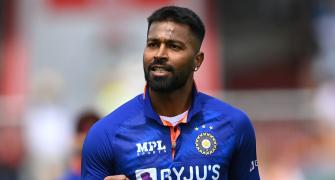 My body is fine, bowling without trouble: Hardik 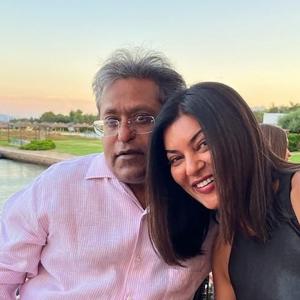 What Rohit said about India's series win against Eng