Spinner R Ashwin’s emerged India’s most successful bowler, claiming 29 wickets, while opener Murali Vijay, who was included in the side in place of Gautam Gambhir aggregated a whopping 430 runs in the series, at an average of 61.42.

At the conclusion of the series, Rajneesh Gupta presents the averages of players from both sides. 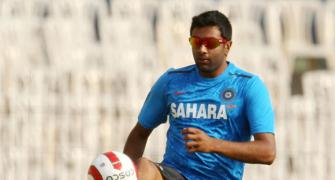 Ashwin plays a starring role in the Indian success story 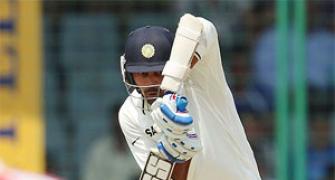 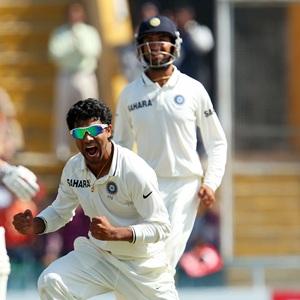