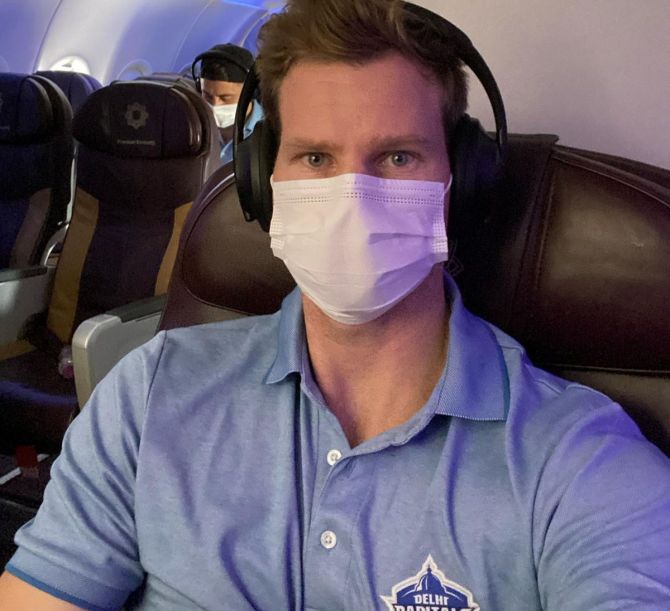 Australia's IPL players, including Pat Cummins and Steve Smith, arrived in Sydney on Monday after a stop-over at Maldives due to travel ban from COVID-ravaged India, almost two weeks after the T20 league was suspended due to the health crisis.

Most of the 38 members of the Australian contingent, including players, officials and commentators who participated at the non-suspended league, landed at the Sydney airport this morning after spending 10 days at Maldives.

The lucrative league was indefinitely suspended on May 5 after four players and two coaches from four different teams tested positive inside the bio-bubble.

Australian players, however, couldn't head home immediately as the country had imposed a travel ban from India, which is battling a deadly second wave of the coronavirus.

They will all be spending two weeks in a Sydney hotel for the mandatory quarantine.

According to national broadcaster ABC, Smith, Cummins, batsman David Warner and Ricky Ponting, who coached Delhi Capitals, were among the people on the Air Seychelles flight.

Chennai Super Kings batting coach Michael Hussey also headed home on Sunday via Doha after testing negative for COVID-19 on Friday. He had tested positive on May 4 and was brought to Chennai from Delhi in an air ambulance.

Prime Minister Scott Morrison on Sunday said the players and officials were not given any special dispensation.

"They are happy, for them to come in over the cap. That is something we insisted upon and they were to agree with that," Morrison was quoted as saying by ABC.

"They will come back under their own steam, upon their own ticket, and they won't be taking the spot in quarantine of any other Australian who is returning home under the NSW caps."

Grateful to BCCI for getting our players home quickly and safely: Hockley

Cricket Australia's interim CEO Nick Hockley said that he is grateful to the Board of Control for Cricket in India (BCCI) for ensuring Australian players reach their homes safely and quickly from the Maldives.

"We're delighted. We're really grateful to the BCCI for getting them home quickly and safely. I haven't spoken to them since they've landed, but obviously we've been in text exchange and I'm sure they'll be very relieved and very appreciative to be home," Sydney Morning Herald newspaper quoted Hockley as saying. 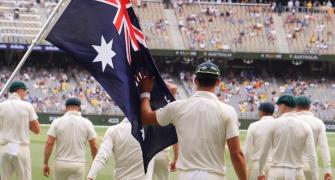 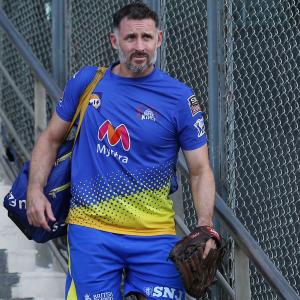 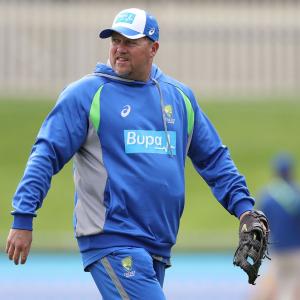