‘I felt isolated, humiliated at times. I lost my career to racism.’

IMAGE: Former Yorkshire player Azeem Rafiq broke down in tears on Tuesday as he told a British parliamentary committee of "inhuman" treatment at the cricket club and described the sport in England as riddled with racism. Photograph: Reuters

Former Yorkshire cricketer Azeem Rafiq broke down in tears on Tuesday as he told a British parliamentary committee of "inhuman" treatment at the cricket club and described the sport in England as riddled with racism.

In more than an hour of distressing testimony, Rafiq, 30, a former England Under-19s captain of Pakistani descent, catalogued a culture of widespread racism at Yorkshire.

He and other players with Asian backgrounds were subjected to racial slurs such as "You lot sit over there" and referred to as "Paki" and "elephant washers", Rafiq said.

"I felt isolated, humiliated at times," he said during emotional testimony to the parliamentary Digital, Culture, Media & Sport (DCMS) panel. "I lost my career to racism."

British Prime Minister Boris Johnson commended Rafiq for his "brave testimony", saying on Twitter there was no excuse for racism anywhere in society.

"We expect @EnglandCricket and @YorkshireCCC to take immediate action in response to these allegations," Johnson said.

Rafiq, a Muslim off spin bowler who played for Yorkshire from 2008-14 and again from 2016-18, recounted having red wine poured down his throat as a 15-year-old and spoke of Asian players being singled out for mistakes while they were fasting.

Rafiq broke down as he recounted how, the day he had returned to the club in 2018 after his baby son was stillborn, director of cricket Martyn Moxon had "ripped the shreds off me" in a meeting.

"Some of the club officials were inhuman," said Rafiq.

"They weren't really bothered about the fact that I was at training one day and I get a phone call to say there's no heartbeat."

He also said the racism he endured at Yorkshire was "without a shadow of doubt" replicated across the country, and said British Asian representation in the professional game had dropped 40% since 2010.

He told the hearing he would not want his son "anywhere near cricket" and that players from other counties had contacted him with similar experiences.

Former Yorkshire chairman Roger Hutton, who resigned following Yorkshire's failure to discipline anyone in response to a club report into Rafiq's allegations, said the ECB should have carried out the investigation.

"It would have been far better had they done that. This was a whistleblowing claim from 2007 to 2018, against the executive of the club," Hutton told the hearing.

"If we're not in an emergency, we're approaching one, he said." 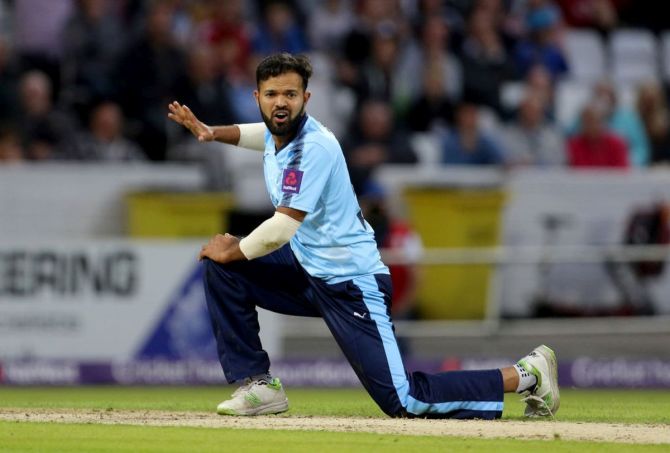 Rafiq also said former Yorkshire and England bowler Matthew Hoggard often referred to him as "Raffa the Kaffir" and that Hoggard had telephoned him last year to apologise.

He said Ballance habitually used the name 'Kevin' as a derogatory term to describe any player of colour and that the term was an "open secret within the England dressing room".

In a November 4 statement Ballance, who played 23 Tests for England, acknowledged he used racial slurs and said he deeply regretted some of the language he used.

Yorkshire said last week that Moxon was off work with a stress-related illness, while Gale had been suspended for an alleged anti-Semitic tweet he sent in 2010.

Reuters has been unable to reach either for comment.

Rafiq said the extent of racism in English professional cricket was an open secret but that players lives were "made hell" if they spoke up.

Some of English cricket's biggest names have been dragged into the controversy.

Rafiq says Vaughan told him and two other players of Asian origin that there were "too many of you lot, we need to do something about it" before a match in 2009. Vaughan strongly denies the allegation.

Rafiq said that Root, a Yorkshire player, was a good man who "has never engaged in racist language". But the fact that Root could not remember hearing racist language spoke volumes about the culture at the club.

© Copyright 2022 Reuters Limited. All rights reserved. Republication or redistribution of Reuters content, including by framing or similar means, is expressly prohibited without the prior written consent of Reuters. Reuters shall not be liable for any errors or delays in the content, or for any actions taken in reliance thereon.
Related News: Azeem Rafiq, Yorkshire Cricket Club, England, Joe Root, IMAGE
COMMENT
Print this article 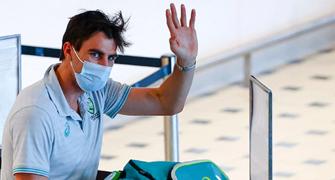 Eng, Aus players fly together Down Under for Ashes 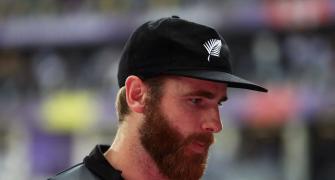 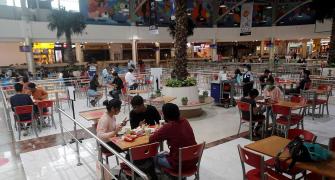 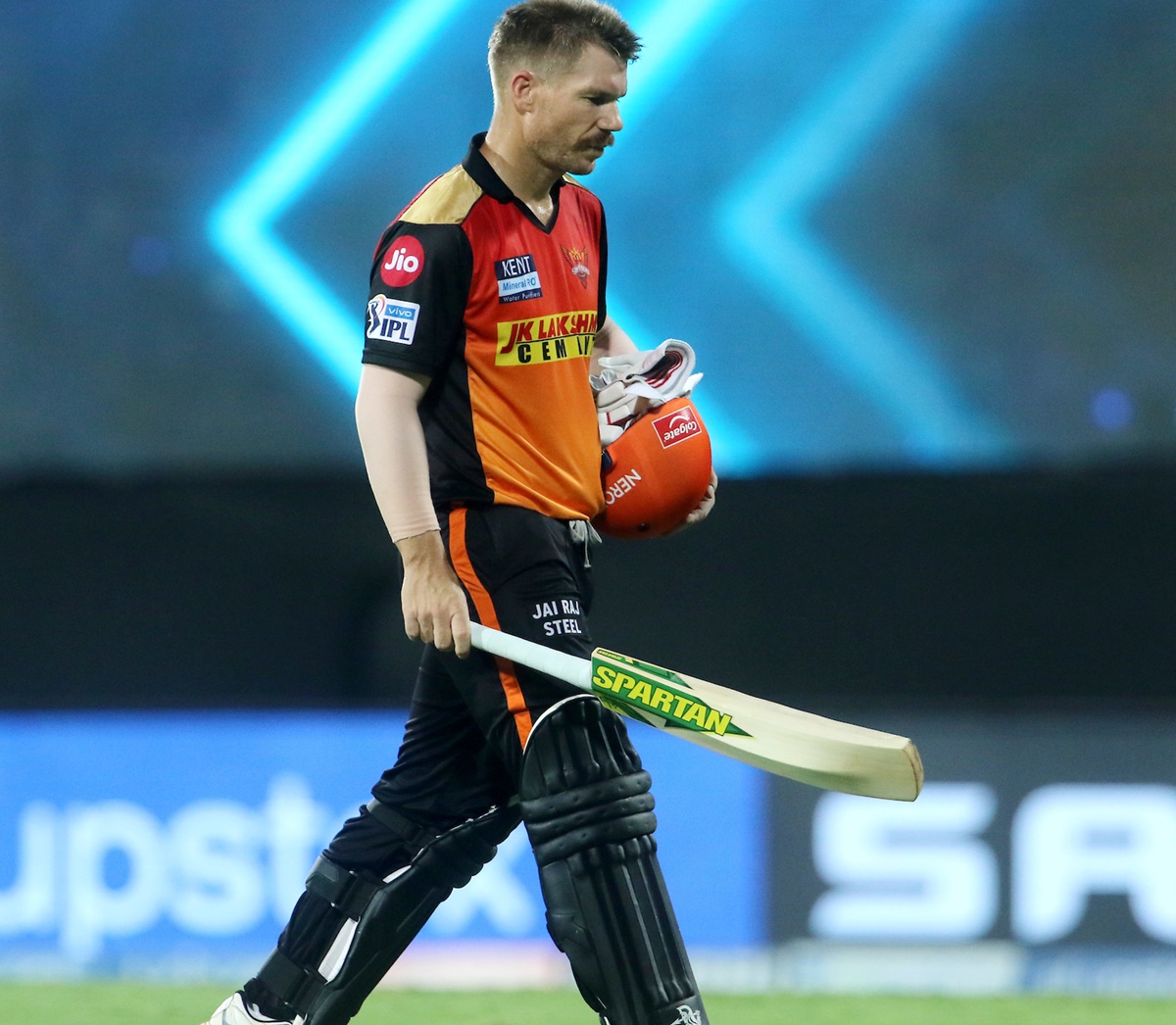