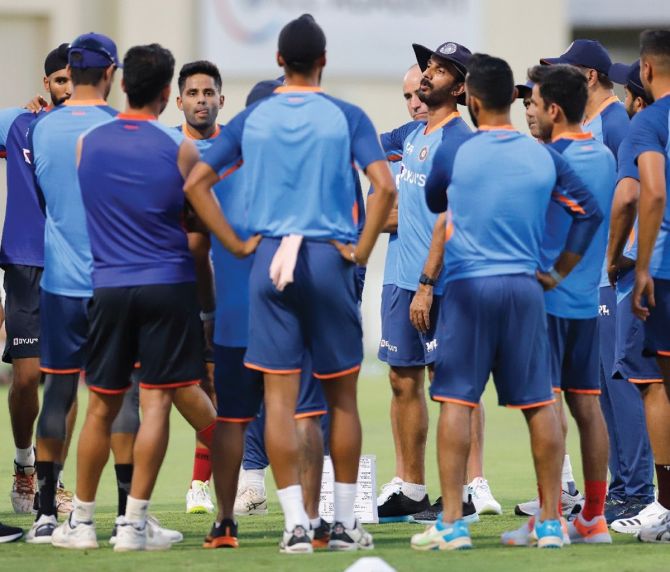 IMAGE: All eyes will be on Virat Kohli who will be expected to come out of a prolonged lean patch. Photograph: ACC/Twitter

The unpredictability of the T20 format and the growth of the game in the region could make the 2022 Asia Cup, beginning Saturday, the most closely fought edition ever.

Pakistan legend Wasim Akram has already predicted the six-team tournament as having the potential to showcase quality that has never been seen before.

Leaving aside the lone qualifier Hong Kong, the five other teams including record seven-time champions India, Pakistan, Sri Lanka, Afghanistan and Bangladesh can beat each other on their day.

The tournament, which is being staged in the T20 format after six years, had to be moved to the UAE after hosts Sri Lanka expressed their inability to organise it back home amid the economic crisis faced by the island nation.

Though the conditions in the UAE will be different from what teams will be experiencing in the World Cup in Australia in October-November, all the competing sides will be looking to identify their final squad for the ICC event over the course of the next two weeks.

There is enough at stake as well for the participating teams. India will be looking to execute their ultra aggressive approach with the bat in a high-pressure environment, starting with the opener against Pakistan on Sunday.

All eyes will be on Virat Kohli who will be expected to come out of a prolonged lean patch. The performance of the top three including skipper Rohit Sharma and K L Rahul will be in focus while injured pacer Jasprit Bumrah will be missed.

Pakistan, a team which has been on the rise over the past 12 months, will be aiming to win the tournament it last won 10 years ago when it was played in the ODI format.

With a relatively inexperience middle-order, there will be over dependence on the opening duo of Babar Azam and Mohammad Rizwan.

Afghanistan, under the leadership of the seasoned Mohmmad Nabi, will be looking to beat the higher-ranked teams, something they were unable to in the T20 World Cup here last year. Rashid Khan as usual will be their trump card with the ball and will be expecting the batters to step up. 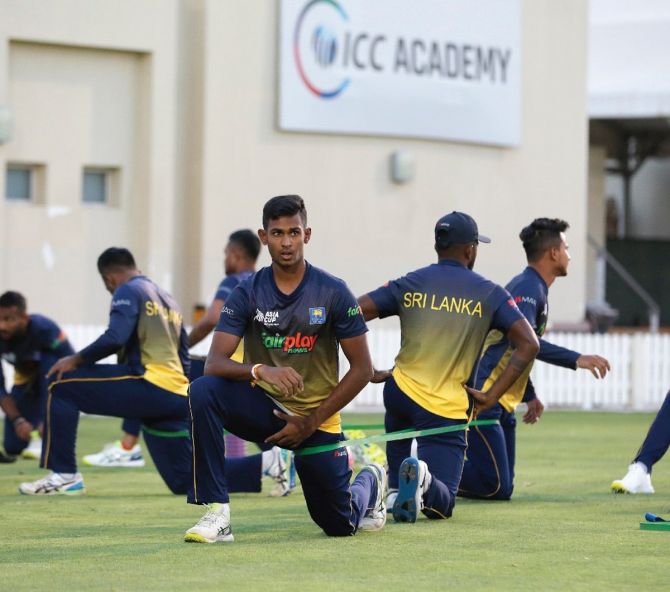 IMAGE: There is enough at stake as well for the participating teams. Photograph: ACC/Twitter

Sri Lanka have a shown a lot of promise under new head coach Chris Silverwood. There is no dearth of talent in the squad and the event presents an ideal opportunity to become overnight stars and bring smiles on the faces of people struggling back home.

Bangladesh, who have struggled in the shortest format since the World Cup, will be eyeing course correction under the leadership of Shakib Al Hasan. Sridharan Sriram has been brought in as technical director ahead of the World Cup to plug the gaps in the T20 set up.

India and Pakistan will be wary of Hong Kong in their group. Hong Kong qualified for the Asia Cup for the fourth time after beating United Arab Emirates in the qualifier held in Oman. 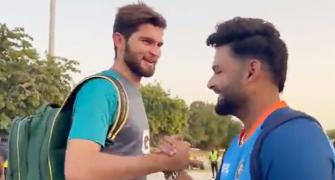 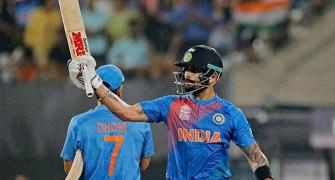 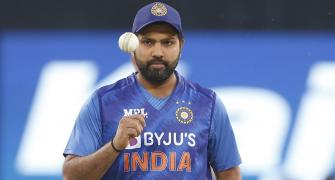 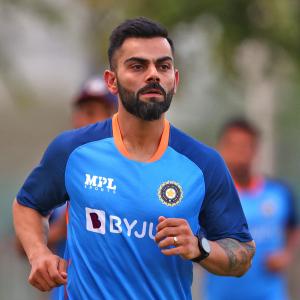 Team India Warms Up Ahead Of Asia Cup 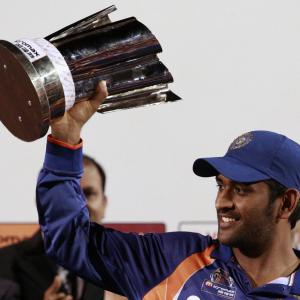 How many times have India won Asia Cup?