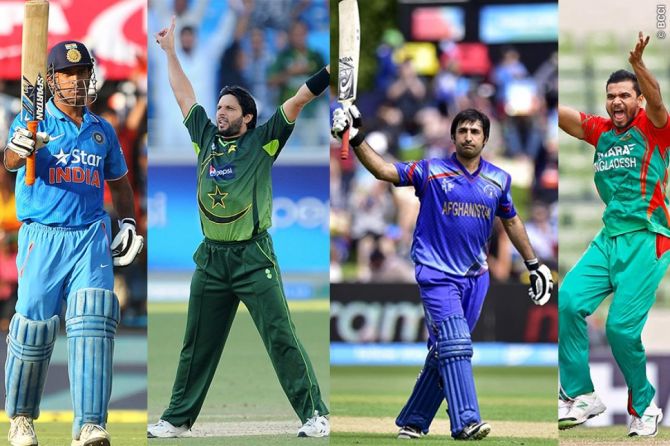 The Asia Cup, in Bangladesh from February 24, will be played in the T20 format for the first time in the tournament’s history.

The tournament, which precedes the World T20, in India in March, has a rich history, with India and Sri Lanka winning it five times each.

Pakistan were victorious on two occasions, while Bangladesh’s best finish is runners-up in the 2012 edition.

India will be led by Mahendra Singh Dhoni in the tournament, which will see Virat Kohli returning after taking a break from the recently-concluded three-match T20I series against Sri Lanka.

Dhoni is chasing history -- to become the most successful skipper in the tournament's history.

He and former Lanka captain Arjuna Ranatunga have both registered nine victories and four defeats each in the Asia Cup.

The matches will be played at the Sher-e-Bangla National Cricket Stadium, Mirpur.

Lasith Malinga, who missed the New Zealand tour due to injury, was named as skipper of Sri Lanka's team for the Asia Cup and the ICC World Twenty20.

Angelo Mathews, who is also returning from an injury is the vice-captain. The team is also boosted by the return of Rangana Herath.

Pakistan, who start their campaign against arch-rivals India on February 27, have fielded a relatively young squad. The two-time champions will look up to their experienced all-rounders, Shahid Afridi, Mohammed Hafeez and Shoaib Malik, for solidity.

Boosted by home conditions and after morale-boosting victories against Pakistan and India last year, hosts Bangladesh will consider this their best chance to claim their maiden Asia Cup title. 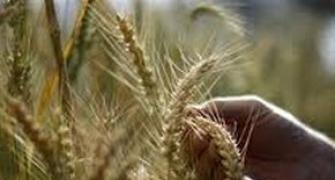 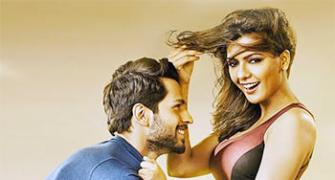 HC rejects plea against exemption to women in odd-even scheme