Ashraf set to step down as PCB chief?

Pakistan Cricket Board Chairman Zaka Ashraf might step down or could be told by President Asif Zardari to resign in the next few days following the dismal show of the team in the ongoing Champions Trophy.

Although Zaka got elected as Chairman for a four-year term in May under the new provisions of the PCB constitution which have been challenged in the court in some petitions, a reliable source aware of the developments said he could resign soon.

"Ashraf has presently gone to England on a private visit to watch the Pakistan-India match on June 15. But frankly speaking a lot will depend on the outcome of the game. If Pakistan continues its poor form and loses, it is certainly curtains for the PCB chief," the source said. 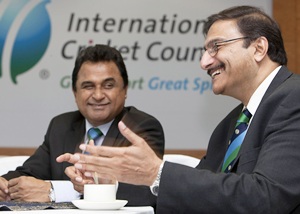 The Islamabad High Court has already stopped Ashraf from working as PCB Chairman on a writ petition filed by the former coach of the Pakistan Army cricket team.

"There are indications that the new government led by Nawaz Sharif wants changes in the board with new people and what happens at the hearing on Thursday will be important for Ashraf's future," the source said.

The source disclosed that Ashraf himself had been contemplating stepping down after getting clear signals from the corridors of power that the new government didn't support him.

"Even if he doesn't step down himself, he could be advised by President Zardari in his capacity as chief patron to resign," the source said.

Though the new constitution of the board discourages direct government interference in cricket affairs, the source said there were many legal ways through which the court could ask for the constitution to be reviewed again by the law ministry or order the process to elect the Chairman to be reviewed.

"Don't forget that in some writ petitions presently under hearing in different high courts, many of the petitioners have taken the stance that the entire process held to have the Chairman elected is not constitutional and should be held again as the regional cricket associations were kept out of the process," the source said.

Ashraf was initially appointed Chairman directly by President Zardari in October, 2011 under the old constitution.

An inquiry committee formed by the Pakistan Cricket Board to probe allegations of sexual harassment made by some women players of the Multan region has completed its proceedings and submitted the report to the higher authorities.

Ayesha Ashar, who headed the three member inquiry committee that included a legal advisor, Shahbaz Rizvi said that statements and all the evidence from both the parties had been heard and looked at in the detailed hearings.

"They all appeared under oath and all proceedings were video taped. We have submitted our outcome and findings to the higher authorities now for further reaction," she said.

Five girls of the Multan region appeared on a television channel and alleged that they were subjected to inappropriate behaviour and asked for sexual favours by some officials/coaches of the Multan Cricket Club during a training camp.

Ayesha, the long-serving manager of the Pakistan women's team, said the inquiry committee had heard out the girls as well the officials of Multan CC including its President who is blamed by the girls for ignoring their plight. 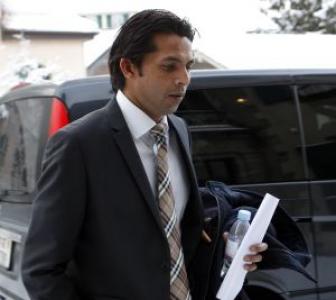 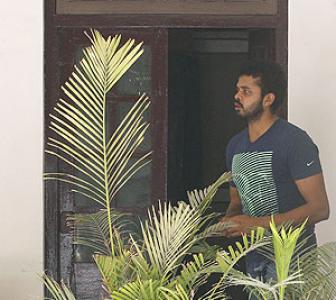 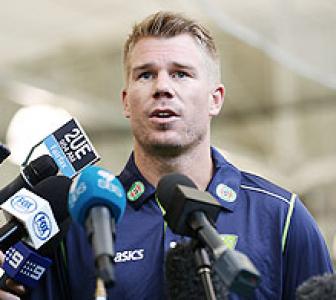 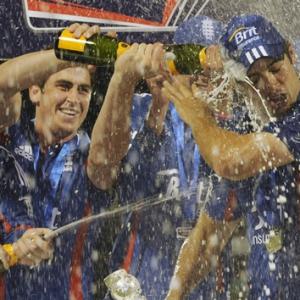 Cook allows Root and co to 'carry on drinking' 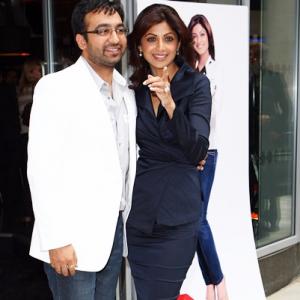