Arjun Tendulkar, the son of cricket icon Sachin Tendulkar, has been selected to represent Mumbai in the 5th Late Shri J Y Lele All India Under-19 Invitational One-day tournament.

The tournament, although not a BCCI event, will be played from September 16 to 23 at Vadodara.

Arjun (17) has been selected to represent Mumbai in the tournament, MCA sources said on Monday.

Mumbai is sending an 18-member squad for the ODI competition.

Arjun had hit headlines after he became a net bowler for the women's Indian cricket team on eve of their World Cup final against England, which they lost by mere nine runs, in July.

Source: PTI© Copyright 2020 PTI. All rights reserved. Republication or redistribution of PTI content, including by framing or similar means, is expressly prohibited without the prior written consent.
Related News: Arjun Tendulkar, Mumbai, MCA, ODI, Lele All India
SHARE THIS STORYCOMMENT
Print this article 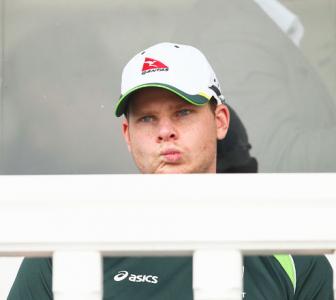 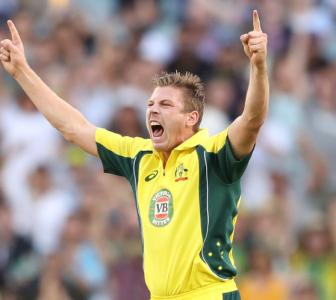 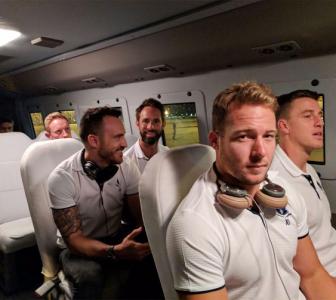 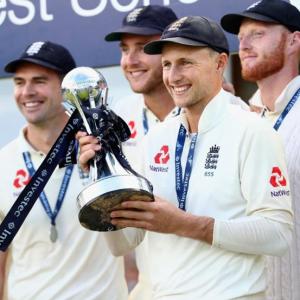 Here's what England needs to do to win Ashes... 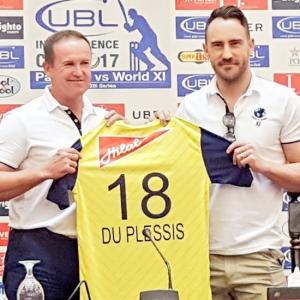