Bumrah made his debut for the Mumbai Indians and began his IPL career with the big wicket of Royal Challengers Bangalore Captain Virat Kohli, trapped leg before. The 19-year-old fast bowler had a memorable debut as he also dismissed Mayank Agarwal and Karun Nair to finish with excellent figures of 3/32.

'#OnThisDay 8 years ago, IPL witnessed a BOOM. Bumrah made his IPL debut and the rest is...well, you already know that,' Mumbai Indians captioned the post on Instagram. Bumrah played just a couple of matches in the 2013 season, but was bought by Mumbai Indians for the 2014 season where he took five wickets from 11 games.

His impressive showing in his early IPL seasons got Boom Boom a call up for the Indian ODI and T20I squads during the tour of Australia in 2015-2016. 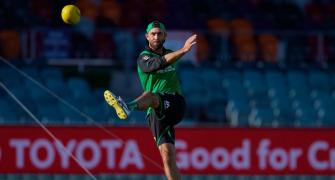 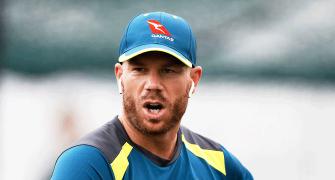 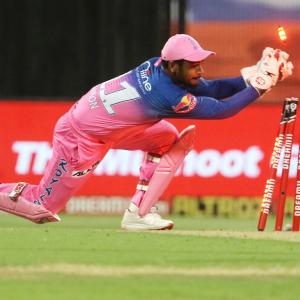