Another England player investigated for historical racism on social media 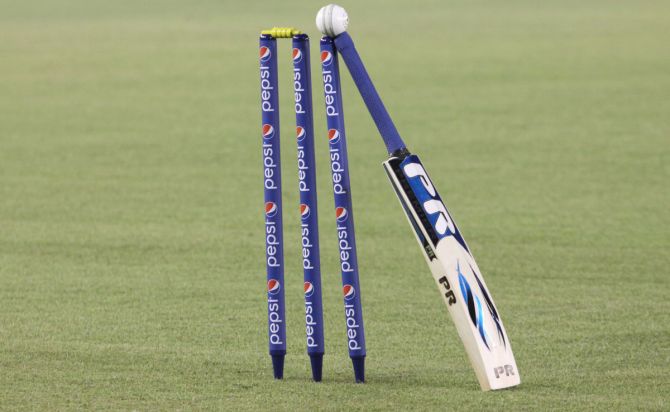 Wisden said it had uncovered a racist tweet but chose not to disclose the identity of the player because he was under 16 when it was posted.

"It has been brought to our attention that an England player has posted historic offensive material on their social media account," a spokesperson for the England and Wales Cricket Board said.

"We are looking into it and will make a further comment in due course."

It comes after England fast bowler Ollie Robinson was suspended from all international cricket pending the outcome of an investigation into offensive material he posted on social media as a teenager in 2012 and 2013.

Robinson apologised "unreservedly" for tweets that came to light last week when he made his Test debut against New Zealand at Lord's.

He has been ruled out of selection for the second Test against New Zealand starting at Edgbaston on Thursday.

© Copyright 2021 Reuters Limited. All rights reserved. Republication or redistribution of Reuters content, including by framing or similar means, is expressly prohibited without the prior written consent of Reuters. Reuters shall not be liable for any errors or delays in the content, or for any actions taken in reliance thereon.
Related News: England, Ollie Robinson, New Zealand, Wales Cricket Board, IMAGE
SHARE THIS STORYCOMMENT
Print this article 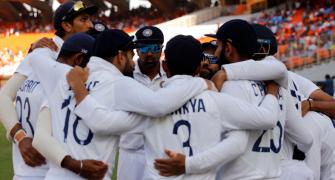 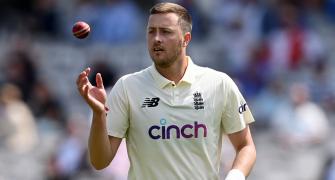 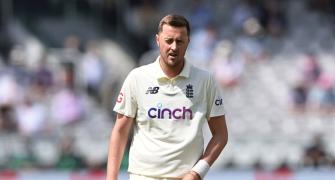 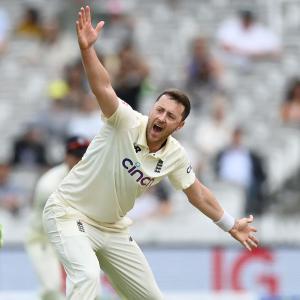 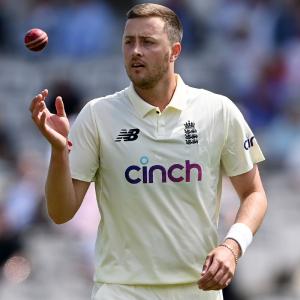