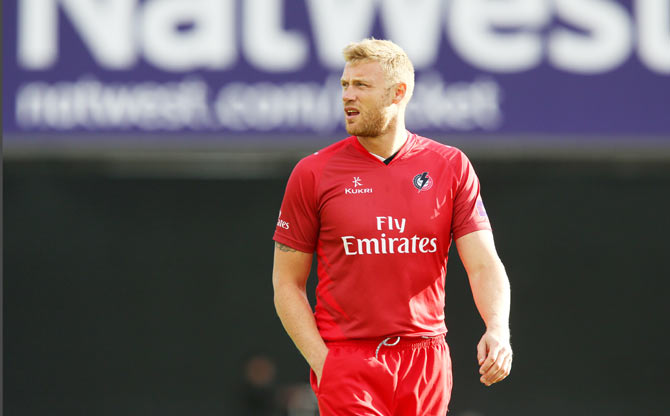 The 41-year-old former Ashes hero had a narrow escape after he careered his high speed trike, while ride on the track on Elvington Airfield, off the road near York while filming a stunt for the BBC motor show.

"I'm absolutely fine and was back filming today. I go to great lengths to make sure I do well in 'Top Gear' drag races but on this occasion I went a few lengths too far. It will look more ridiculous than dangerous when you see it on TV," he told BBC.

Lucky for him, he did not suffer any injuries.

Flintoff was driving a motorised trike known as a Time Bandit and was dressed in full motorcycle protective clothing and crash helmet, BBC reported.

Flintoff has donned many hats following his retirement from cricket. He took up professional boxing before participating in multiple game shows on TV.

He returned to cricket briefly, playing in the Big Bash League in 2014. He is also trained in coaching. Flintoff, who played 79 Tests and 141 ODIs for England, said he had taken his level one and level two coaching badges alongside former England teammate Steve Harmison. 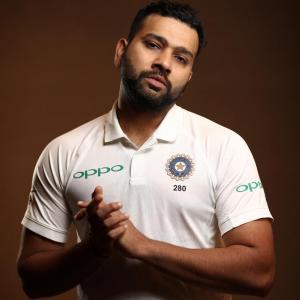 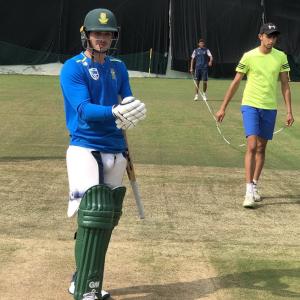