The Indian team got their preparations underway for the two Test series against New Zealand in Kanpur, with a nets session on Tuesday.

Under watchful Head Coach Rahul Dravid, the Indian team went through their paces at the Green Park stadium in Kanpur ahead of the series opener, starting on Thursday.

'When #TeamIndia hit the ground running in Kanpur ahead of the 1st #INDvNZ Test,' BCCI tweeted.

A look at Team India's nets session in Kanpur: IMAGE: Rahul Dravid speaks to Cheteshwar Pujara -- who has been compared to India's head coach -- during the nets session. Photographs: BCCI/Twitter 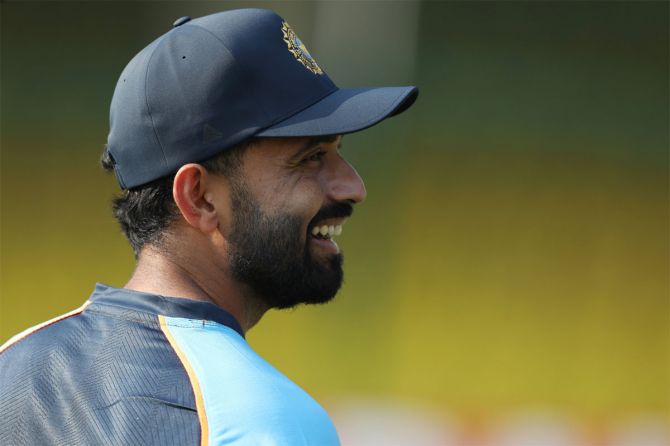 IMAGE: Ajinkya Rahane will lead India in the first Test. 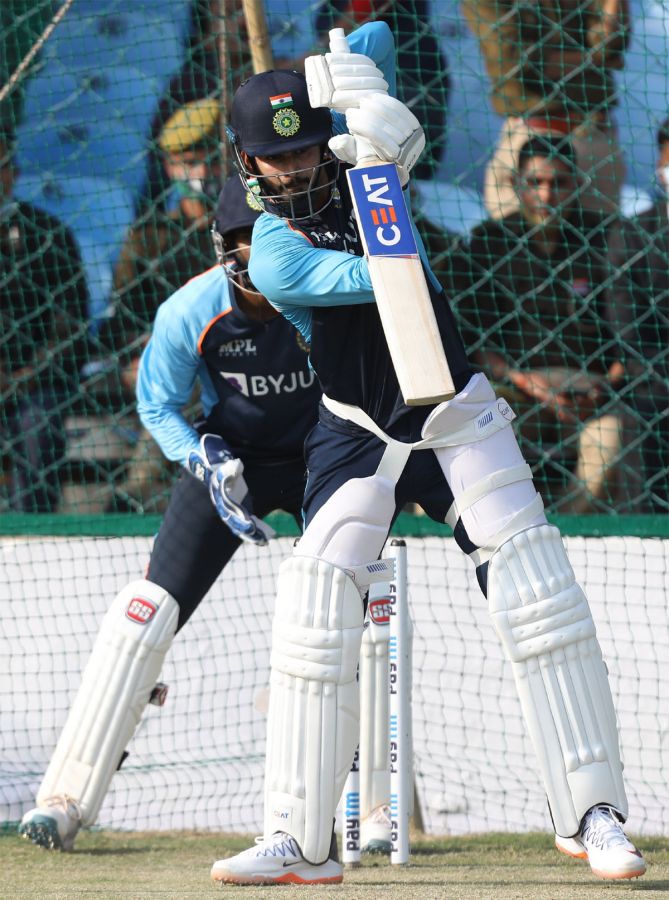 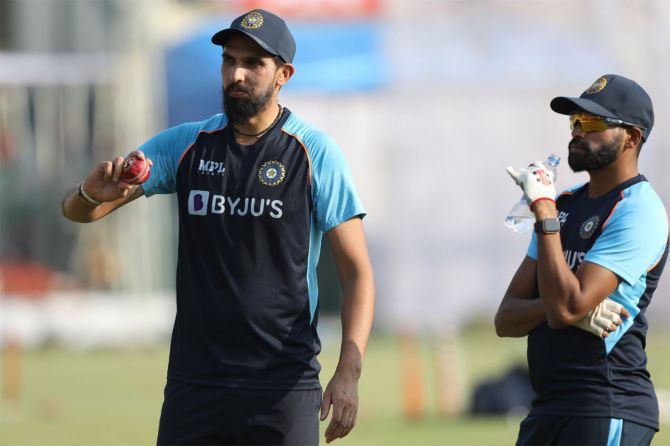 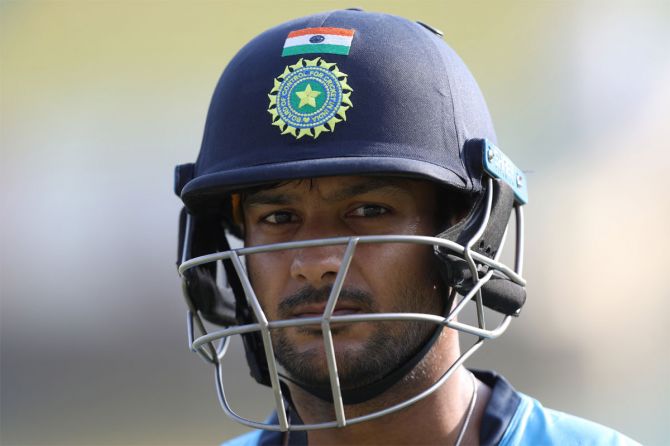 IMAGE: Mayank Agarwal will open the batting in the Kanpur Test. 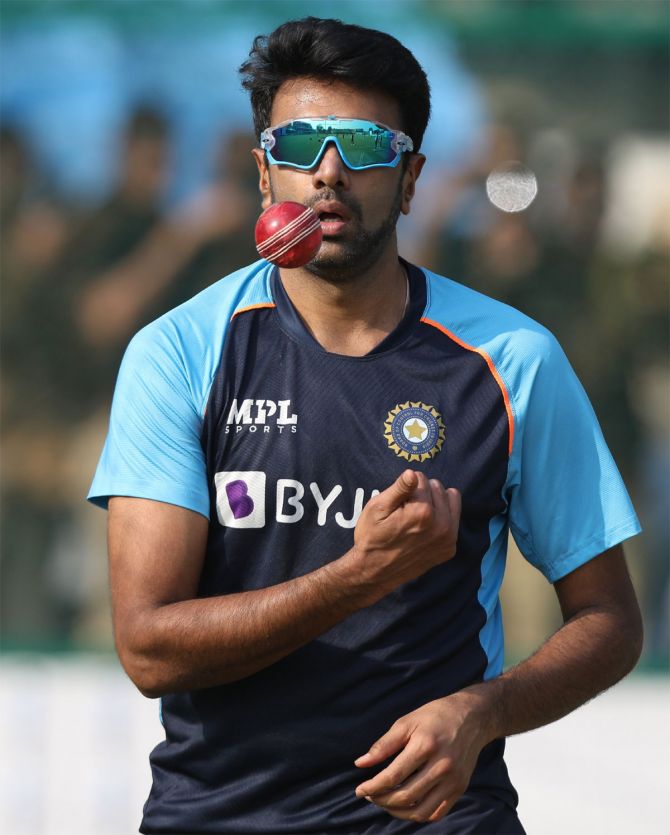 IMAGE: Ravichandran Ashwin bowls with the new ball during the nets. India are likely to field three spinners in the series opener. 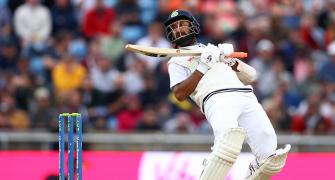 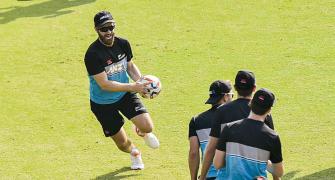 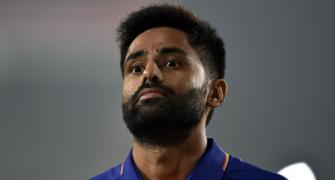 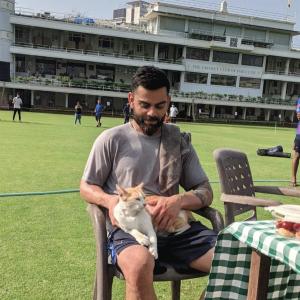 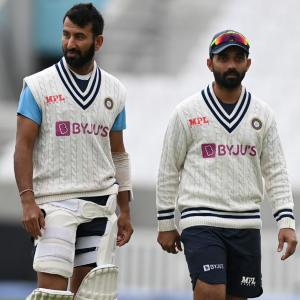