Again, NO ENTRY for Shah Rukh at Wankhede stadium! 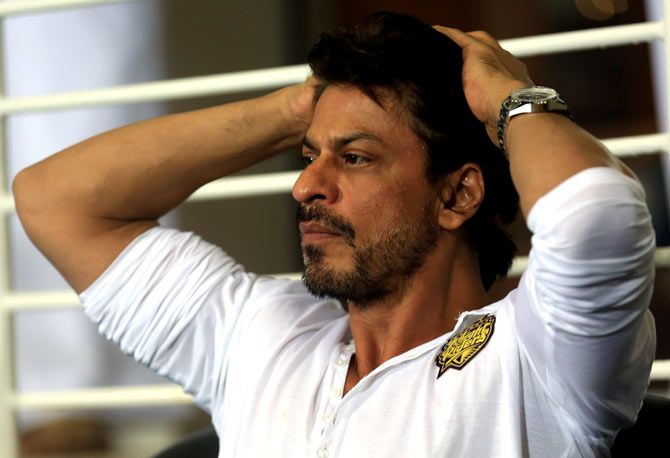 For the third year running after the ruckus he had created in 2012, Bollywood actor Shah Rukh Khan will not be allowed to witness the high-profile Indian Premier League contest between his side Kolkata Knight Riders and home team Mumbai Indians at the Wankhede Stadium in Mumbai on May 14.

"No, he will not be allowed as the ban continues," said an official of the Mumbai Cricket Association, which banned him for five years from entering their premises, including the Wankhede Stadium, after the actor was involved in an ugly skirmish with security staff and officials of MCA following KKR's victory over Mumbai Indians on May 16, 2012 at the stadium.

Last year, MCA was willing to lift the ban on the actor temporarily in order to host the June 2 final before it was taken away and allotted to Bengaluru by the Board of Control for Cricket in India.

On May 16 this year, however, Shah Rukh will be able to witness defending champions KKR, of which he is the co-owner, taking on Rajasthan Royals at the Brabourne Stadium in Mumbai which is owned by another BCCI affiliate - Cricket Club of India - and is just a stone's throw away from the Wankhede Stadium.

CCI has been allotted the last three home games of the Royals this season. The 2008 champions had played their first four home games at the Motera Stadium in Ahmedabad. 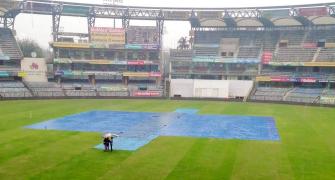