After year of shame, stars align for Australia's title defence 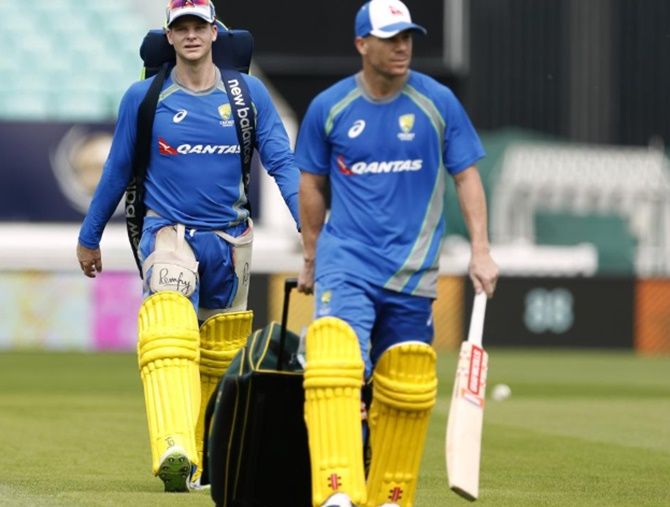 IMAGE: Australia will be richer for their presence, and the duo's carefully orchestrated reunion with team mates has been smoothed by some cracking performances. Photograph: John Sibley/Reuters

Following one of Australian cricket's most humbling years, the stars have aligned for the World Cup champions and Aaron Finch's team head to England with the form and personnel to mount a successful title defence.

After having lost every one-day series in a woeful two-year period dating back to January 2017, Australia suddenly found their groove in the subcontinent in March, coming back from a 2-0 series deficit to overhaul Virat Kohli's India 3-2.

With Finch shrugging off dire form in a prolific opening partnership with Usman Khawaja, Australia have since whitewashed Pakistan 5-0 in the Gulf while roaring to an eight-match winning streak -- all without Steve Smith and David Warner hitting a ball.

Former captain Smith and opener Warner were once regarded as Australia's sole hope of avoiding embarrassment in England as the team slogged through a grim 2018 with their best batsmen sidelined while serving 12-month bans for ball-tampering.

Yet, with the top six gelling superbly without them in recent times, the rehabilitated pair now seem more of a bonus than a prerequisite for a team looking to win their fifth World Cup in six tournaments and sixth overall.

Australia will nonetheless be richer for their presence, and the duo's carefully orchestrated reunion with team mates has been smoothed by some cracking performances since their recovery from elbow injuries.

Warner, bearded and rejuvenated, blasted 692 runs for Sunrisers Hyderabad to top the scoring in the Indian Premier League and give selectors no choice but to pick him for England.

Smith's IPL was more subdued but he found touch when back in Australian colours, scoring two unbeaten half-centuries in an unofficial warm-up series against New Zealand earlier this month.

Smith and Warner were decisive in the 2015 World Cup triumph on home soil, with the former leading his team's runs list and the latter setting the platform with opener Finch.

Khawaja has barely put a foot wrong at the top of the order but few will be surprised if Warner and Finch reprise their opening partnership, with Smith likely to bat at four.

With all-rounders Glenn Maxwell and the muscular Marcus Stoinis in the squad, Australia have depth, versatility and the 'X-factor' in their batting.

Their bowling is also potent and varied, with a good mix of quality spin and pace.

In Adam Zampa, selectors finally have a wrist-spinner they feel confident to pick regularly, the first since Shane Warne, the man who revived the craft.

There are some queries about the pace attack -- but they are mainly quibbling ones.

Spearhead Mitchell Starc, the player of the 2015 World Cup, is coming back from injury and Jhye Richardson's withdrawal due to a shoulder problem was a blow.

Between Pat Cummins and the support quicks Nathan Coulter-Nile and Kane Richardson, there is an undeniable gap in class.

A fit and firing Starc could paper over those cracks should his body hold up for seven weeks.

"He's proved it in big moments that he can get the job done," said Finch. 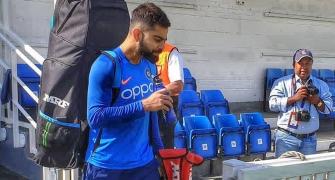 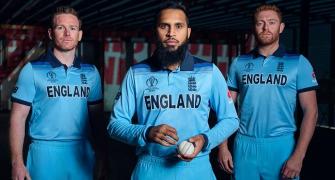 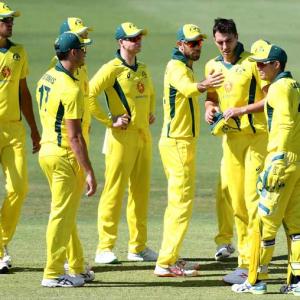 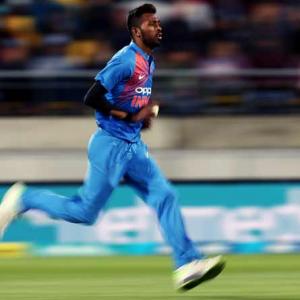