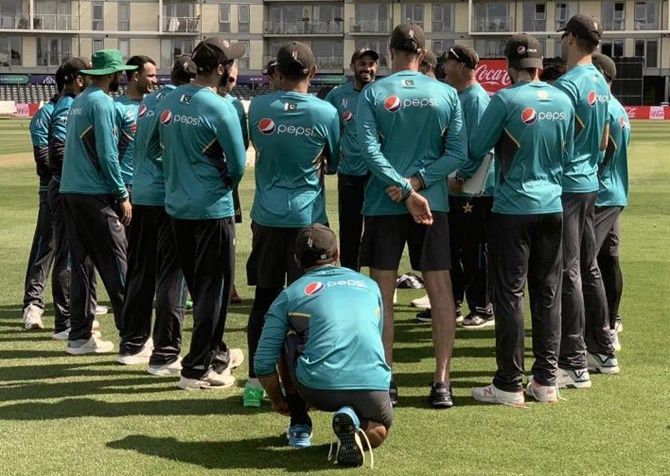 IMAGE: Pakistan has the right amount of experience into their World Cup squad. Photograph: Pakistan Cricket/Twitter

Former Pakistan captain Shahid Afridi the side have injected the right amount of experience into their World Cup squad with the late inclusions of pacemen Wahab Riaz and Mohammed Amir, and have no excuse for poor performance now.

Riaz's hostile spell to Australian Shane Watson was one of the highlights of the 2015 World Cup, but the 33-year-old has not played a one-day international since June 2017.

Fellow left-arm quick bowler Amir was also initially omitted from Pakistan's World Cup squad before being pencilled in on Monday.

"I think this team has the right combination," Afridi said in a video posted on the Pakistan Cricket Board's Twitter feed on Thursday.

"The best thing is (that) batting used to be a constant worry for us but our batsmen are now in good form," the former all-rounder said.

Pakistan posted 340-plus scores in three of the four completed matches in this month's ODI series in England, even though the hosts prevailed 4-0.

In March they had been thrashed 5-0 by Australia in the United Arab Emirates.

"We did quite a few experiments with the side. We rested the seniors in the series against Australia, giving chance to youngsters," Afridi said.

"Our bowling struggled before the World Cup I think because they lacked experience there.

"Now Wahab Riaz, (leg-spinner) Shadab Khan and Mohammad Amir are back and it's a well-balanced team. We should not have any excuse now."

Consistency has never been the strong point of an otherwise talented team, but Afridi reckoned a good start could take the 1992 champions all the way to the July 14 final at the Lord's.

"It's very important to win the first couple of matches to build a momentum ... Our youngsters are capable of beating any team in the world."

"I see Pakistan as one of the teams in the semi-finals and, God willing, I'm confident they'll play the final too ..."

"Pressure is inevitable in international cricket. It tests a player and his mental strength. But World Cup is also a great opportunity to become a hero with the whole world looking at you."

© Copyright 2021 Reuters Limited. All rights reserved. Republication or redistribution of Reuters content, including by framing or similar means, is expressly prohibited without the prior written consent of Reuters. Reuters shall not be liable for any errors or delays in the content, or for any actions taken in reliance thereon.
Related News: Pakistan Cricket Board, Shahid Afridi, Wahab Riaz, Mohammed Amir, Shadab Khan
SHARE THIS STORYCOMMENT
Print this article 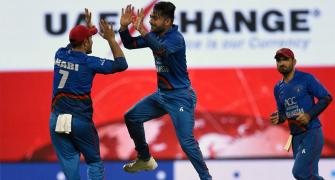 World Cup: Take Afghanistan lightly at your own peril 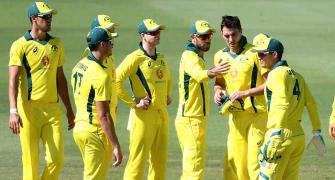 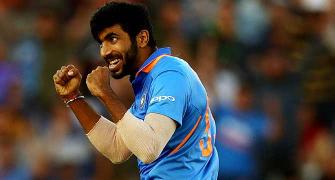 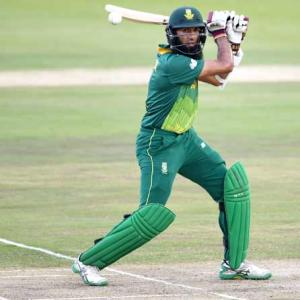 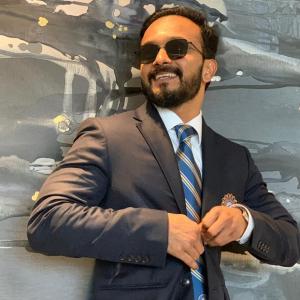