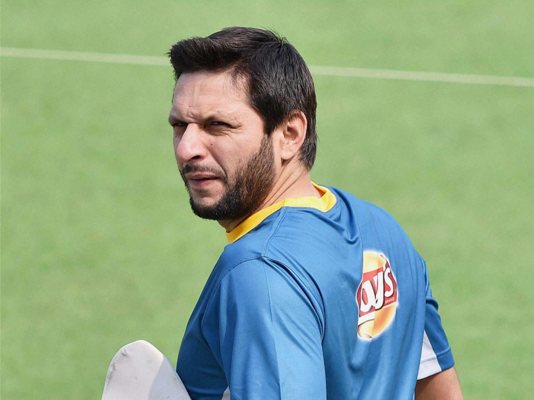 Hitting back at Shahid Afridi for his controversial comments on Kashmir, India cricketers Sachin Tendulkar, Suresh Raina and former India captain Kapil Dev on Wednesday shot back at the former Pakistan batsman.

In a surprise comment, Afridi on Tuesday expressed concerns about "worrisome" situation in Kashmir and was later mocked by Gautam Gambhir.

"It is obvious that we have capable people to manage our country, run our country. No outsider needs to tell us what we need to do," said Tendulkar at an event in Mumbai.

Earlier on Wednesday, Raina, who has roots in Kashmir, took to Twitter, offering advice to Afridi.

"Kashmir is an integral part of India and will remain so always. Kashmir is the pious land where my forefathers were born. I hope @SAfridiOfficial bhai asks Pakistan Army to stop terrorism and proxy war in our Kashmir. We want peace, not bloodshed and violence," Raina wrote on the social networking site.

"'Paisa Bolta Hai'. Can't imagine Afridi making those comments if Pakistani players were still playing in the IPL. Rather, what's needed to be condemned foremost is the reason because of which Pakistani players are not allowed to play in the IPL - Infiltration from Pakistani terrorists and Pakistan's support to separatists. We wish peace and love but peace is a two-way street," Kaif wrote in a strongly-worded tweet.

Former India captain Kapil Dev said that Afridi's comment does not even deserve a reaction.

Meanwhile, India captain Virat Kohli said being an Indian country's interest was paramount to him.

"As an Indian you want to express what is best for your nation and my interests are always for the benefit of our nation. If anything opposes it, I would never support it for sure," Kohli told reporters on the sidelines a training session at Chinnaswamy stadium in Bengaluru.

“But having said that, it's a very personal choice for someone to comment about certain issues. Unless I have total knowledge of the issues & the intricacies of it I don't engage in it but definitely your priority stays with your nation,” he added. 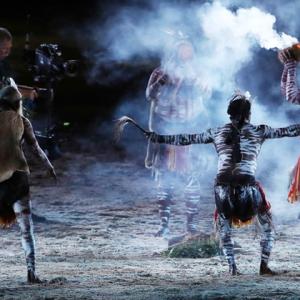 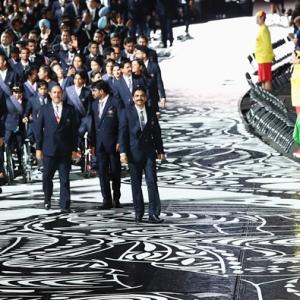