Afghanistan's request to host APL in India turned down 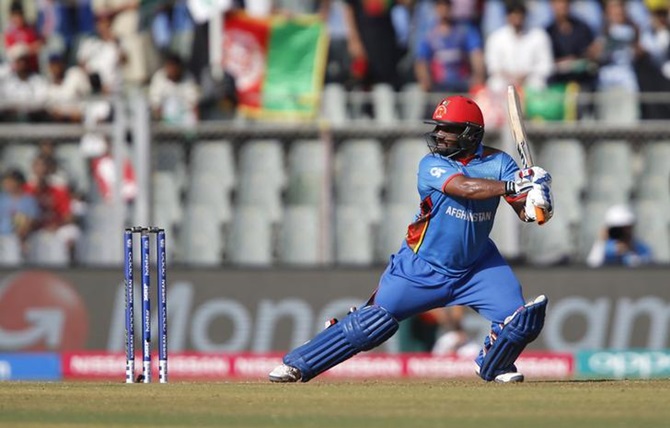 Board of Control for Cricket in India has turned down the Afghanistan Cricket Board's request to host its T20 league in India.

It was unexpected that the BCCI would to say no to the ACB as it has contributed immensely to the growth of Afghanistan cricket.

"The ACB did request us to host its league in India but it would not be appropriate considering we have our own league (the IPL)," a BCCI official said on Tuesday.

ACB officials had conveyed their request to BCCI CEO Rahul Johri and General Manager Cricket Operations Saba Karim during their meeting in Mumbai on May 16.

"Since Dehradun doesn't have a five-star hotel, hosting teams is an issue. We would prefer it to be Lucknow," Khan had said.

The inaugural Afghanistan Premier League was held in Sharjah from October 5-21, 2018. Five teams took part in the competition, which was won by Mohammad Nabi-led Balkh Legends.

Meanwhile, the BCCI is considering the ACB's req uest to allow 10 of its coaches to work with the support staff of leading Ranji Trophy teams during the domestic season.

"It will be a great learning experience for our coaches as they will get to be with the best in the business," said Khan. 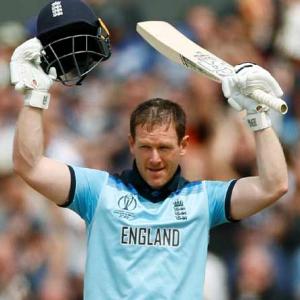