The almost two-months-old infant's smile is captured as she looks at the camera.

Rohit and Ritika became parents of a baby girl on December 31 last year.

India are next going to return to the field on 24 February when they start a three T20 series against Australia following which they will play them in 5 ODIs. 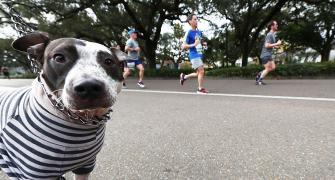 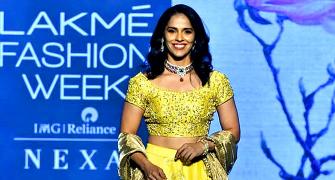 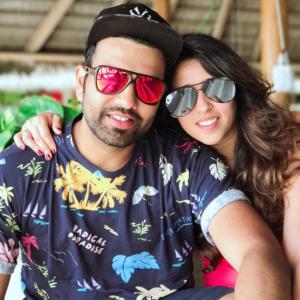