'Won't be able to forget this night' In the game, Harpreet walked out to bat with his team in a spot of bother at 118/5, and then along with skipper KL Rahul steered Punjab Kings to 179/5. Harpreet returned to pick three key wickets for Punjab Kings as he dismissed Kohli, Maxwell, and de Villiers after shining with the bat as Punjab Kings defeated RCB by 34 runs.

"I am feeling very good. It was my first match in which I took a wicket and the first wicket of Virat Kohli. Won't be able to forget this night," Harpreet told teammate Ravi Bishnoi in a video posted on the IPL website.

Punjab Kings started the tournament with a win but lost the next three games before emerging victorious against Mumbai Indians last week.

Punjab Kings have climbed to the fifth spot in the points table with the win against RCB on Friday. The side will next lock horns with Delhi Capitals on Sunday.

"There is a tense environment when you are not winning the game in the tournament but how you make a comeback tells a lot about you as a team. And we have made a comeback with a win, it feels nice," said Harpreet.

Harpreet and Bishnoi, who picked two wickets against RCB, also urged everyone to get vaccinated as soon as possible in order to fight the ongoing COVID-19 pandemic. 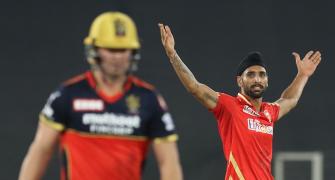 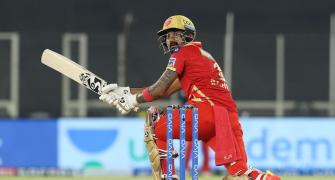 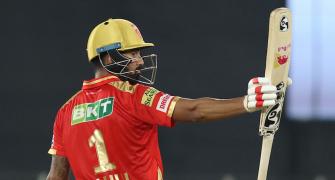 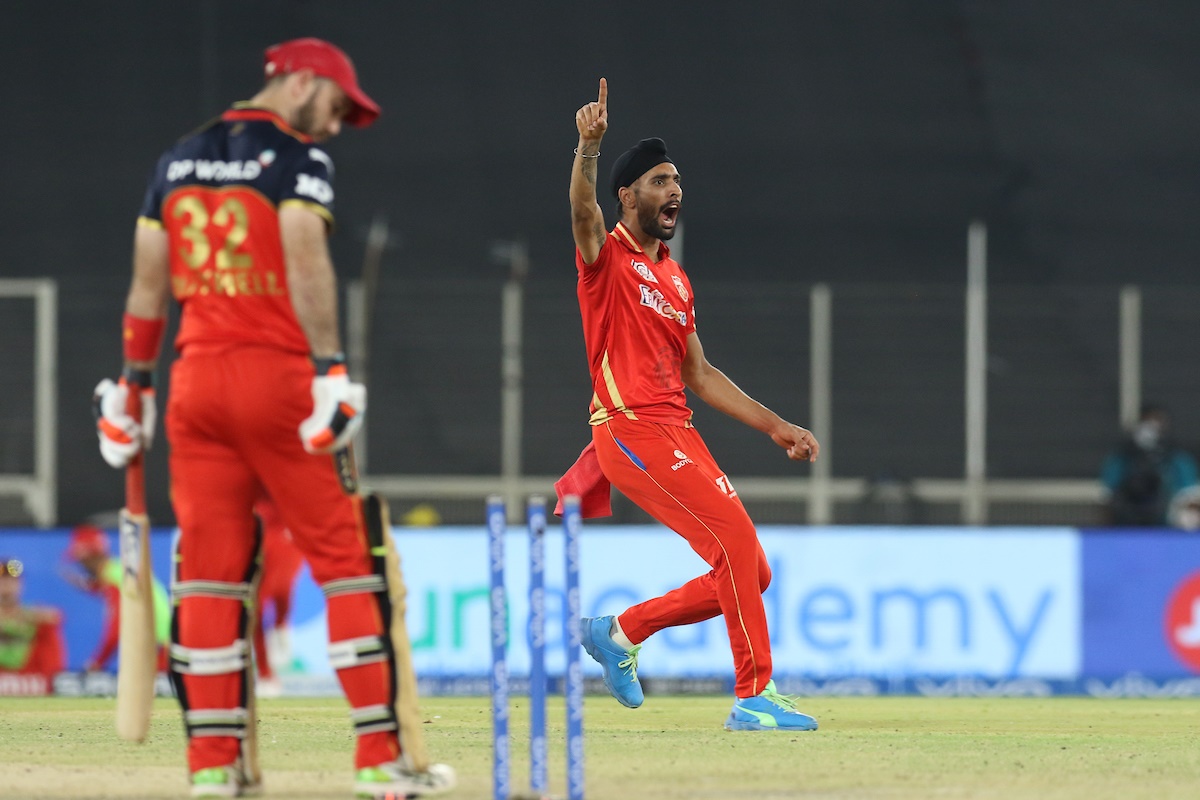 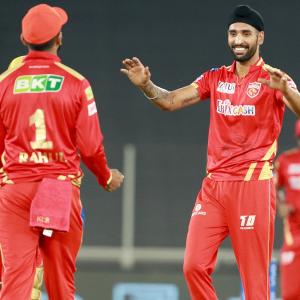