'When @ImHarmanpreet is in this mood, she inhabits a different planet.' 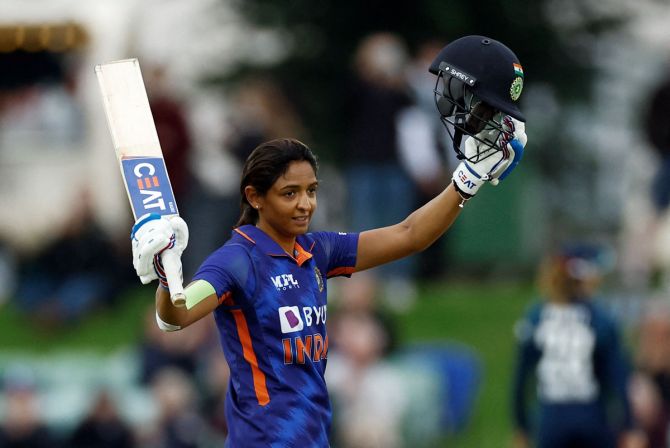 Harmanpreet Kaur scored a scintillating century against England in the second ODI at St Lawrence Ground, Canterbury, on Wednesday, September 21, 2022. 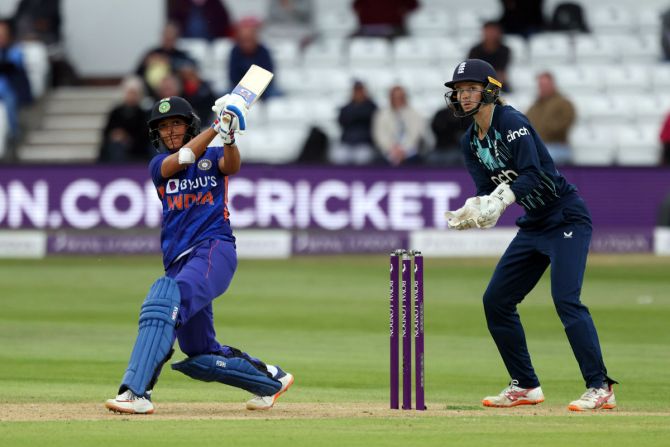 The swashbuckling skipper ripped apart the English bowling line-up with her thunderous batting as she scored an unbeaten 143 off 111 balls to help India post a formidable 333-5.

Harmanpreet took her time to get settled in the middle and after reaching the three-digit mark she just exploded on the English bowlers to hit 43 runs in the next 11 balls. 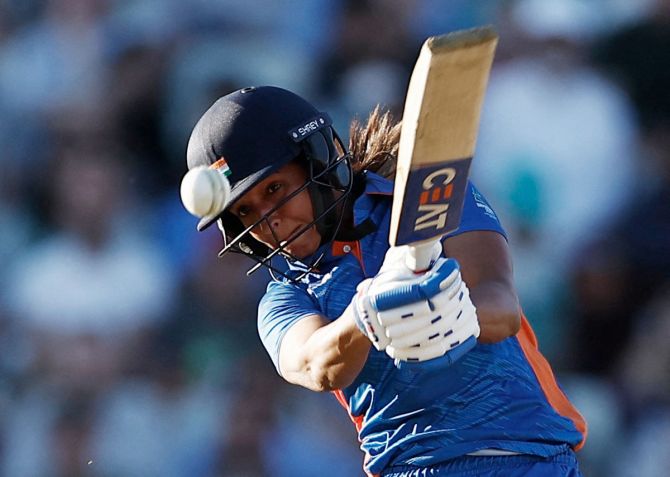 'When I was batting, it was not easy to bat on since my fifty. I took my time and when Harleen (Deol) came in and played her part. That was very important. Then I gave that freedom to myself as I was well-settle and backed myself to play all the shots,' Harmanpreet said during the post-match presentation. 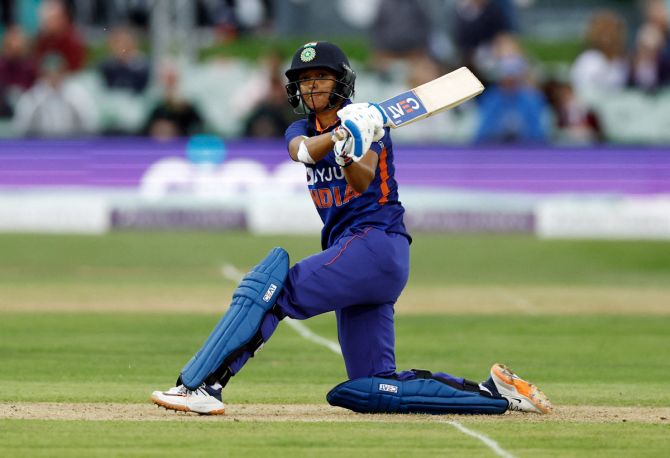 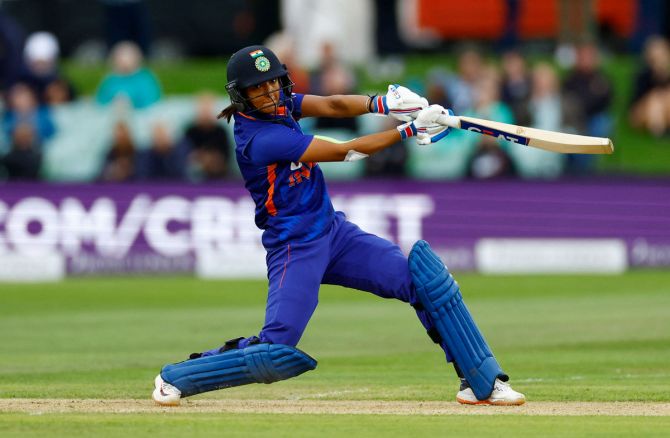 The Indian women scripted history with an 88 run victory with 34 balls to spare to clinch the series 2-0 after Harmanpreet's swashbuckling hundred.

'62 in the last 3 overs. When @ImHarmanpreet is in this mood, she inhabits a different planet!' Harsha Bhogle tweeted. 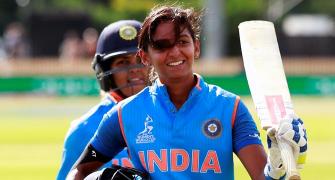 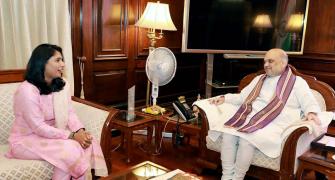 Is Mithali Ready For Political Innings? 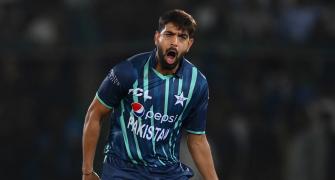 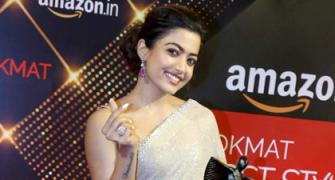 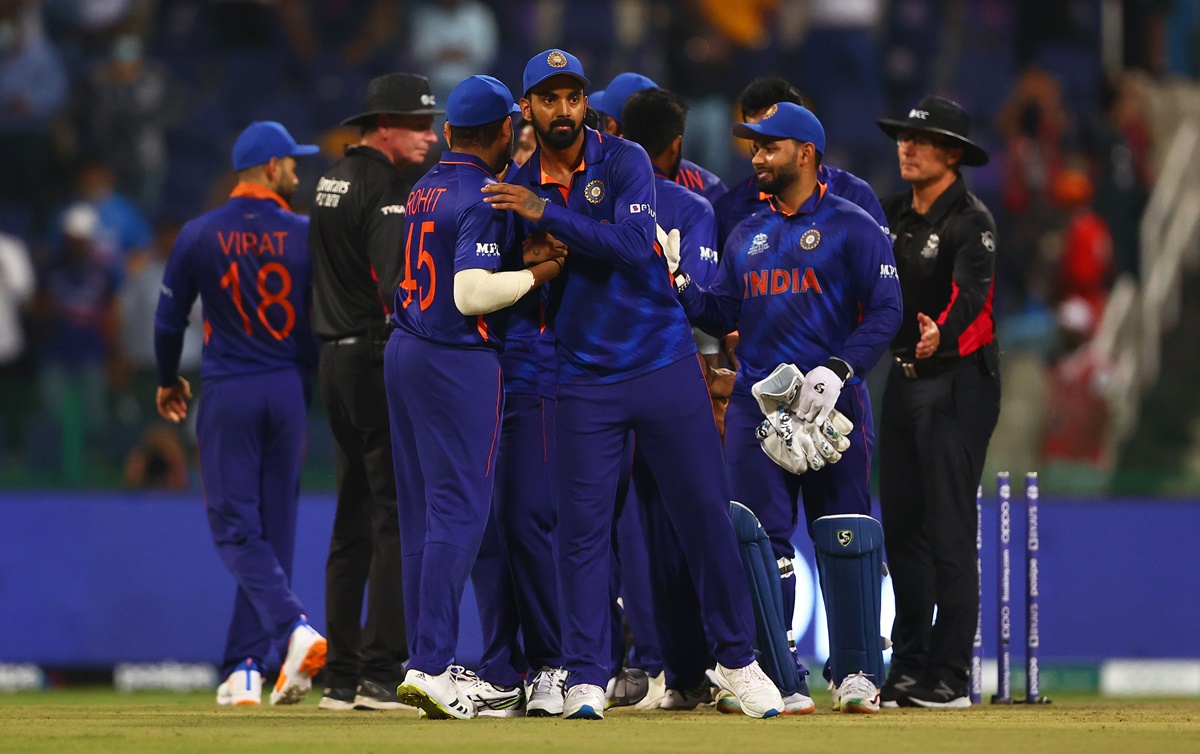