News
Business
Movies
Sports
Cricket
Get Ahead
Money Tips
Shopping
Sign in  |  Create a Rediffmail account
Rediff.com  » Cricket » Why is the ICC fixing something that ain't broke?

Why is the ICC fixing something that ain't broke?

By Faisal Shariff
July 03, 2012 12:58 IST
The constant chopping and changing of the one-day format has left everyone confused, says Faisal Shariff

The International Cricket Council has contradicted itself yet again.

On the one hand it claims that the 2011 World Cup was a testimony to the healthy state of the one-day format; on the other, in two successive cricket committee meetings, it has suggested changes to the format.

Okay, so the cricket committee is a recommendatory body with little or no powers. Yes, it can suggest changes and it is up to the chief executives committee and the board to approve.

But it begs the point why in the first place changes to the one-day format come up for discussion at the cricket committee, when the stated objective of the ICC is that the 2011 World Cup showed how strong the format is?

The number of times the ICC cricket committee chaired by Clive Lloyd and consisting some of the biggest names in its midst have taken up some of the most complex issues suggests the ICC is panicking about the state of the ODI game.

The panel came up with the suggestion that runners need to be abolished, but the same panel has pottered around messing up with the ODI format, this time suggesting to do away with its present form with 20 overs of powerplay. This has forced teams to strategise and come up with ways to counter it.

True, it has been slow but teams are working towards it and I had no doubt in my mind that scores of 400 would be par for the course once they crack it. The 500-run barrier would no longer remain an impossible cricketing peak, what with batsmen breaking up run chases into two T20 innings. For a refresher on that, revisit the two miraculous run chases by Virat Kohli versus Sri Lanka and Pakistan this year.

By taking the 20 overs of powerplay away, the ICC has taken one step forward and two steps backward.

That one-day cricket is under siege is an English phenomenon where they tend to believe that the 50-over format will die a slow death. They went to the 40-overs a side format for county cricket and pushed aggressively for the same at the international level and failed.

It is similar to what we in India think when it comes to the Test match format. Only thing we don't think of is innovation to supplement our thought. We just kill the longer version with an overdose of limited overs (ODIs and T20s).

The English experiment with the number of overs led to South Africa trialing 45 overs a side in their domestic cricket. Australia flirted with Sachin Tendulkar's idea of split innings a couple of seasons ago.

But nothing has suggested that the 50-over format is out of fashion. The naysayers point to the lack of crowds at Indian grounds last season for India vs England. The same naysayers forget that crowds turned up in large numbers for India vs West Indies just a month later.

England has always been on its own when it comes to experimenting with the one-day format. They started with the 60-over format, switched to 55, and simultaneously ran 50- and 40-over competitions as well.

While it is fair enough for England to run its domestic competitions in the format they would like, it is quite ridiculous to expect the same solution to fit international cricket as well.

The other constant nag about the one-day format is that some players are now willing to quit the format to prolong their Test career.

Well, so far there has been just one player, Kevin Pietersen. He was also more because Andy Flower, the England team director, had put him on notice.

One-day cricket is still an advertiser's dream and a broadcaster's desire. Why else would the ICC's official broadcasters ESPN-Star Sports insist on having a tournament like Champions Trophy instead of the World Test Championship?

The only change to the one-day format since October 2011 that has made it interesting has been the introduction of one new ball at either end. The argument on that is it has hurt the role of spin in the format. But apart from that, the constant chopping and changing has left everyone confused.

While it is important to keep looking at ways to sex up the sport, why fix something that ain't broke? 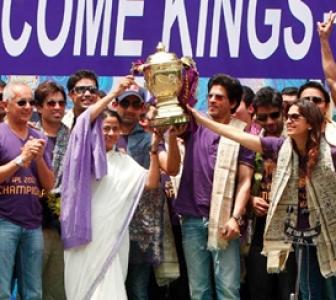 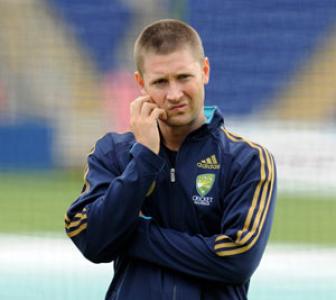 'Australia needs to be focused to stay No.1 one-day side' 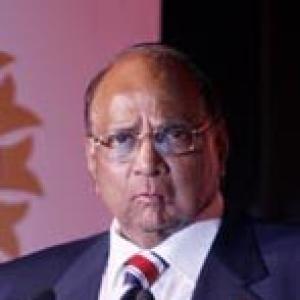 Pawar to hand over ICC reins to Isaac