Of course, Kohli could remain captain in ODIs, in which his performances are still top drawer, but another Test captain could help him recover form, recommends Suhit K Sen. 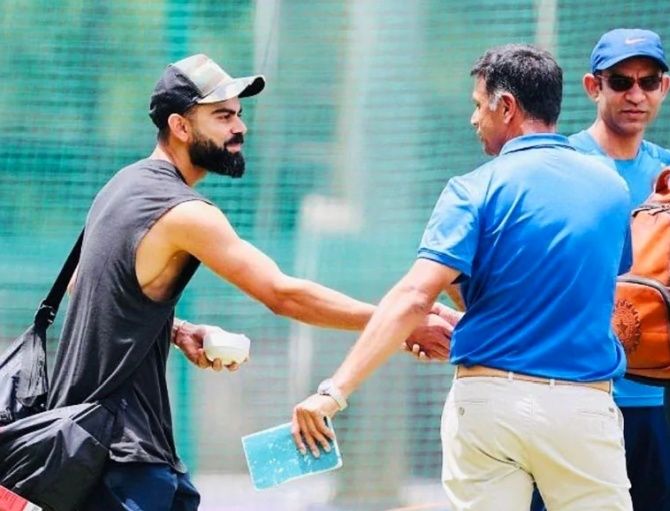 Rahul Dravid has been appointed head coach of the Indian cricket team.

It is being seen as a good, positive choice. Given Dravid's successful stint with the junior squad, there is room for optimism.

To begin with, however, one point must be remembered.

The coach or manager of a cricket team has less influence than one of a football team.

The coach or manager of a football team is the person in control. In cricket, the coach shares power with the captain.

The captain of a football team has a relatively smaller role in the entire set-up.

This is obviously because the captain of a cricket team makes independent, on-the-spot decisions all the time: Field placings and bowling changes, for instance. 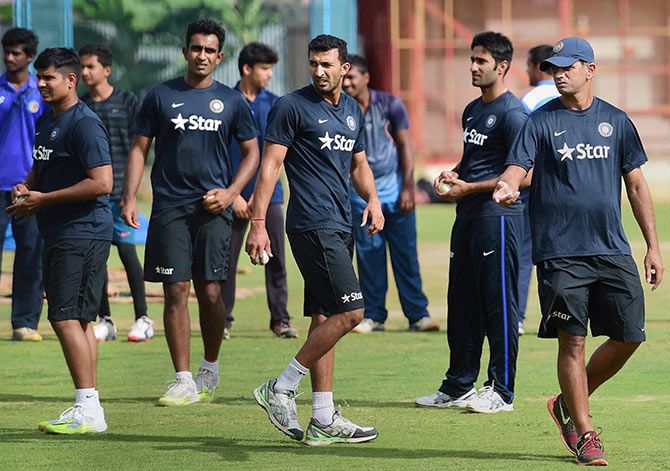 Even off the field, the captain has a big say in deciding the batting line-up and when to rejig it in accordance with circumstances on the ground.

This could happen in consultation with the coach, but the captain has a say, unlike in football where typically the captain is not consulted when substitutions are made.

There is a point behind keeping this idea in the forefront.

It means that in cricket, once appointed, the coach and the captain have to work in concert.

Mutual respect and a spirit of accommodation on both sides are essential.

There is no reason to think that Dravid and India's current captain, Virat Kohli, will not get along, but the men who make the important decisions have to take a few difficult calls. 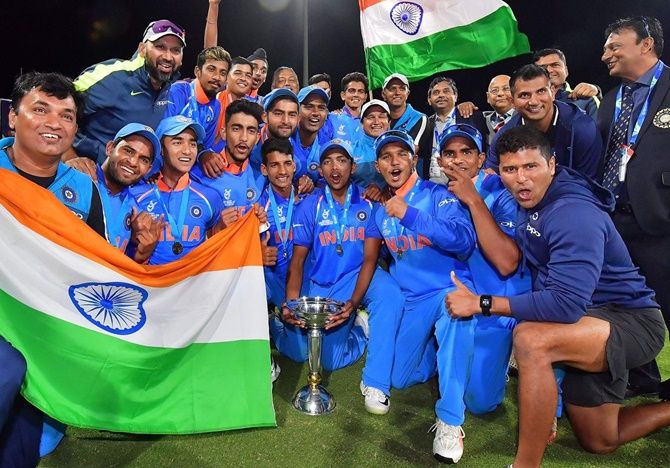 Before the T20 World Cup, Kohli had announced that he would be stepping down from the role as captain in the shortest format.

Some see this as a pre-emptive move to retain the captaincy in Tests and One-Day Internationals.

Notwithstanding Kohli's move, it is time for the Board of Control for Cricket in India to think about the captaincy issue.

There are good reasons to believe that the pressure of leading has been telling on Kohli's form with the bat, especially in Test cricket.

It might not be a bad idea to make a leadership change all round and opt for three separate captains for the three different formats.

This will almost automatically mean that the squads will change for different formats as different captains will bring different preferences into play.

Essentially, this will encourage greater specialisation and also help share the load of international cricketing duties across a larger pool of players.

There should be no assumptions about cross-format selection.

Just because some players have been doing well in Tests will not mean that they are guaranteed selection in ODIs or T20 games. 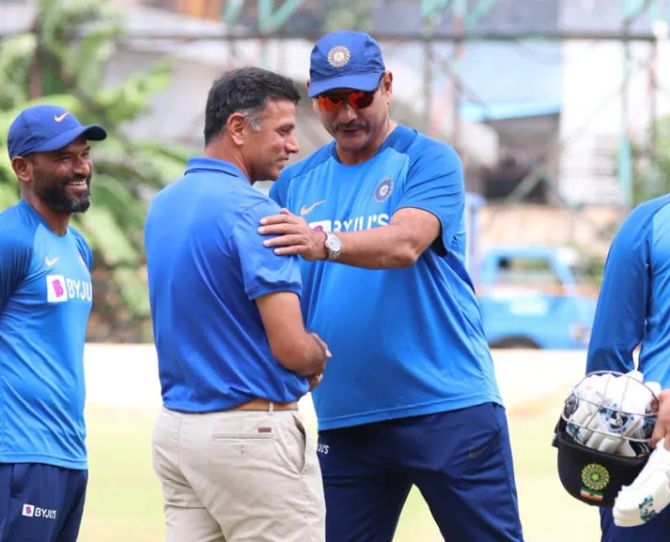 The problem in India is that the BCCI has a tendency to encourage the idea that the superstars have the final say in some matters.

Thus, it was assumed that it was up to Sachin Tendulkar to decide when he was going to retire. The same attitude was evident in the case of Kapil Dev.

This is not to suggest that they did not make epochal contributions to Indian cricket. They did.

The point is that the BCCI, like boards elsewhere, has to take hard decisions in an independent, unbiased manner.

India's performance in the ongoing T20 World Cup showcases the need for hard decisions at the top.

The team was comfortably outpaced by Pakistan and New Zealand. The fact that the team lost is not a matter of concern.

You can put in a decent shift and still lose. What is a matter of great concern, however, is that the Indian team as a whole looks jaded and singularly lacking in motivation.

These are obviously matters connected to squad rotation and leadership. Dravid's appointment as coach could be an opportunity to make fundamental changes in the way things work.

To begin with, the coach should have a greater and more important say over a wide range of issues.

First, he should be able to pick his managerial team: Bowling, fielding and batting coaches, and others.

Second, Dravid's opinion should be sought on future leadership issues.

It is true that whereas Rohit Sharma picks himself as T20 skipper, there are no obvious choices in the ODIs and in Tests.

That is where Dravid's experience and savvy would come into play.

Of course, Kohli could remain captain in ODIs, in which his performances are still top drawer, but another Test captain could help him recover form.

Third, Dravid should have a greater say in squad selection. That could give a hands-on and balanced feel to the selection process.

But structural issues must be addressed to ensure that performances remain at the highest level across formats. 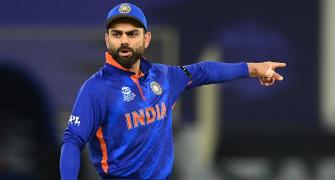 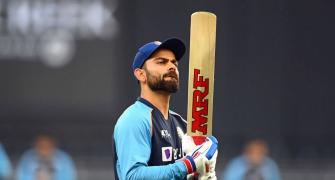 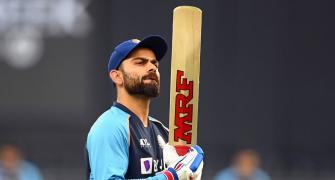 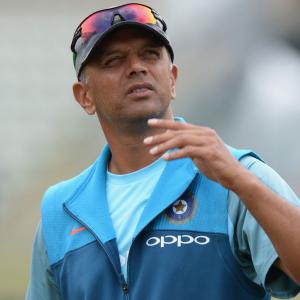 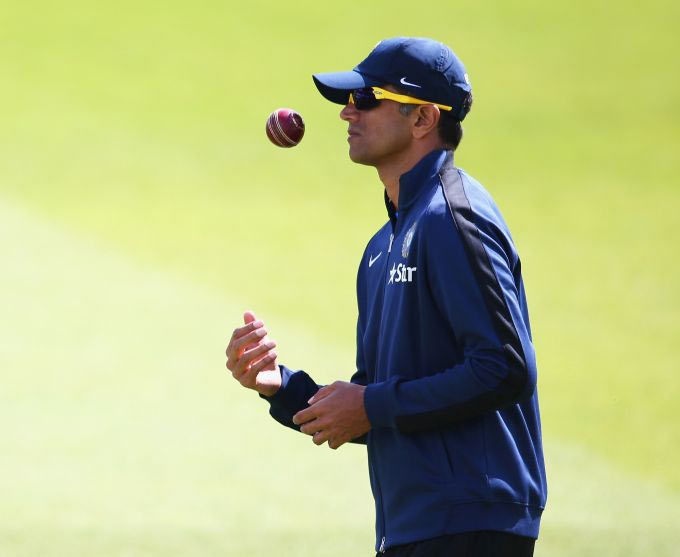