News
Business
Movies
Sports
Cricket
Get Ahead
Money Tips
Shopping
Sign in  |  Create a Rediffmail account
Rediff.com  » Business » Short selling can be profitable, but it is dangerous, too

Short selling can be profitable, but it is dangerous, too

Timing is crucial for a short-sell, so is an understanding of likely float.

One of the great financial stories of the 2000s is in its eighth year and still playing out. In 2005, Porsche, the German sports carmaker, decided to take over Volkswagen (VW), which made about 60 times as many vehicles as Porsche.

At the time, Porsche already owned five per cent of VW and it started secretly buying VW shares off the market. In October 2008, when the Subprime bubble burst, Porsche owned 42 per cent of VW and call options allowing it to buy another 32 per cent. Under German law at the time, a takeover required 75 per cent ownership. If Porsche crossing the 75 per cent threshold, it could access over Euro 8 billion of cash reserves on the VW balance sheet, for a classical leveraged buyout. 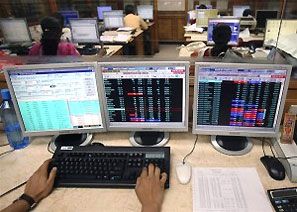 Porsche had already borrowed heavily. In the aftermath of subprime, lenders refused to finance the rest of the money it needed to complete the takeover. Angela Merkel intervened, requesting Arab billionaires (the only people with the requisite liquid cash) not to lend to Porsche.

Porsche had to give up. In an amazing turnabout, VW raised the cash to buy Porsche instead! As of now, Porsche is a 100 per cent subsidiary of VW. Adding to the complex cross-holding structure, some 50.5 per cent of VW shares are held by Porsche.

Both companies carried out incredibly complex transactions. In June 2013, former Porsche CFO, Holger Haerter, was convicted of fraud for providing misleading information to BNP Paribas while arranging loans during the takeover bid.

Speculators lost huge sums shorting VW in 2008. The logic was: Porsche's takeover bid would fail and VW stock would collapse. This was totally correct. Porsche's bid failed and the VW stock did collapse. But, given low float, short-sellers were forced to buyback VW stock at exorbitant rates before that happened.

Timing is crucial for a short-sell. So is an understanding of likely float. In theory, shorting gains are limited and losses unlimited. When borrowing shares, there is no way to stop-loss the position in foolproof fashion. The shares must be returned when the lender wants them back, whatever the price.

In India, of course, borrowing shares is practically impossible and stop losses can be set on a futures short-sell. But there's inherent leverage to contend with and there are limits on overall market positions in the futures segment. Leverage on a stock futures position is about 6-7 times, which means a 15 per cent loss will wipe out the margin. Short selling can be very profitable but it is a very dangerous game. 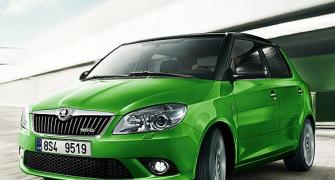 Skoda to DISCONTINUE Fabia in India 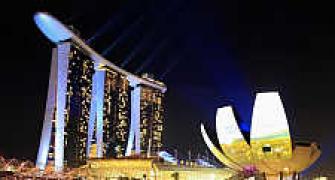 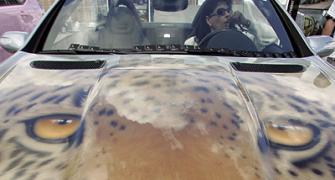 INFOGRAPHIC: Why analysts are turning bearish on stocks 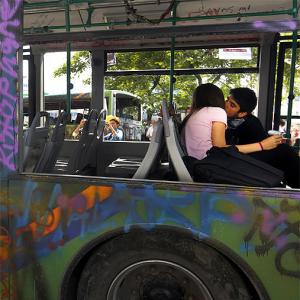